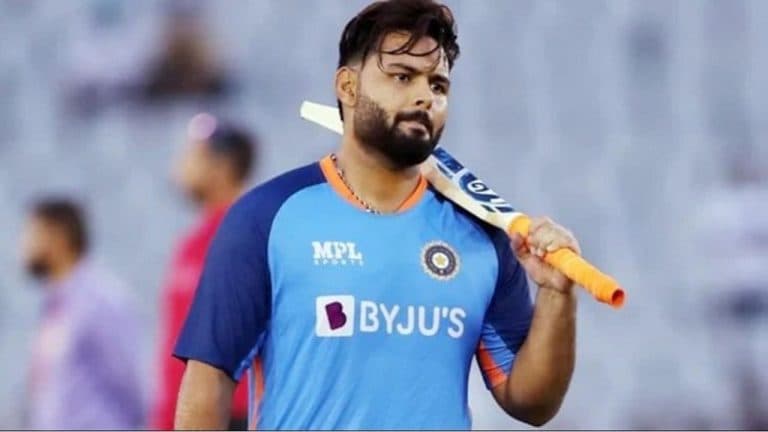 Rishabh Pant Health: Pant can be discharged in 2 weeks

Rishabh Pant Health Updates: Rishabh Pant is undergoing treatment at Kokilaben Hospital in Mumbai. He had surgery 10 days ago. Now the good news is coming. Rishabh Pant can be discharged from the hospital in two weeks. He can return to his home. He can do rehab to recover from his injury within 2 months.

Rishabh Pant has undergone surgery, he has been kept under the doctor’s observation. According to the Times of India news, the doctors will see whether his ligaments are healing naturally or not.

According to the report, Rishabh Pant had major surgery on the Medial Collateral Ligament. While the Anterior Cruciate Ligament was also treated. Doctors are assuming that the second injury to the ligaments will heal on its own (naturally).

Rishabh Pant Health: The PCL was an increased cause for concern

A source close to the BCCI told the Times of India that Pant had injuries to all his ligaments. The PCL (Posterior Cruciate Ligament) was an increased cause for concern. Doctors said that MCL surgery is necessary. Now PCL will cure in 2 weeks. Hopefully, no more surgeries will be needed.

Read more: IND vs NZ: India will have to be Alert from this Player in New Zealand Series

Rishabh Pant will be discharged from the hospital in two weeks

A source told the Times of India that Rishabh Pant could discharge from the hospital in 2 weeks. He can return to his home. However, BCCI will plan for Pant’s recovery after he is released from the hospital, and will prepare a chart. Ligaments normally heal in four to six weeks. He can start preparing for his comeback in two months.