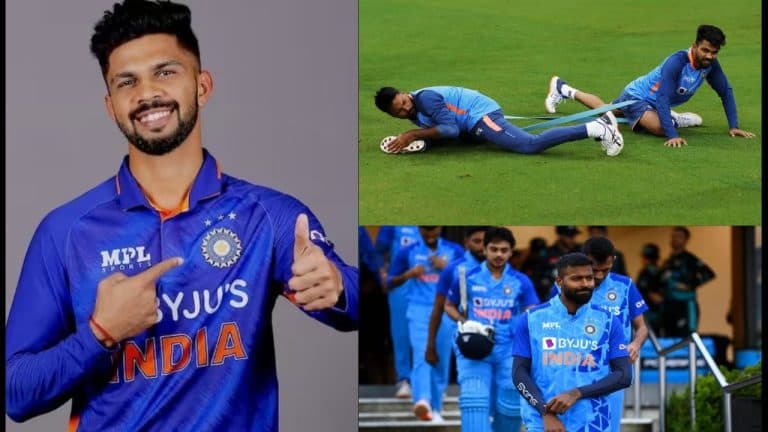 Ruturaj Gaikwad Ruled Out Of T20 Series Against New Zealand

He has reported to the National Cricket Academy (NCA) on Tuesday. He was to report in Ranchi on Wednesday.

Due to this, Gaikwad informed the BCCI medical team about the pain in his right wrist (Ruturaj Gaikwad Injury).

It is unlikely that the BCCI will replace him in the team. India already has three openers in the team. Prithvi Shaw is at the forefront of the race to make a comeback.

Couldn’t even play T20 series due to wrist injury:-

A BCCI official told InsideSport, “Yes, Ruturaj is at the NCA with a wrist injury. We don’t know yet whether it’s serious or not.

But considering the short schedule for the matches, it is unlikely that he will be available at this point of time. His scan is underway and we will know more once the reports come.

We already have 4-5 openers available. But it is up to the selectors to name a replacement or not.”

Shreyas Iyer and Sanju Samson also T20 due to injury:-

Apart from Ruturaj Gaikwad, Shreyas Iyer and Sanju Samson are also out of the T20 series due to injury. Iyer is currently in NCA due to a back injury. Sanju Samson is in Kochi for physiotherapy for his knee injury.

Meanwhile, the T20 team players will reach Ranchi on Wednesday ahead of the three-match series against New Zealand.

Hardik Pandya’s young team will face the Kiwis in three T20 matches to be played in Ranchi, Lucknow, and Ahmedabad from January 27. Prithvi Shaw, Rahul Tripathi and others have been dropped from the Ranji Trophy team for this.