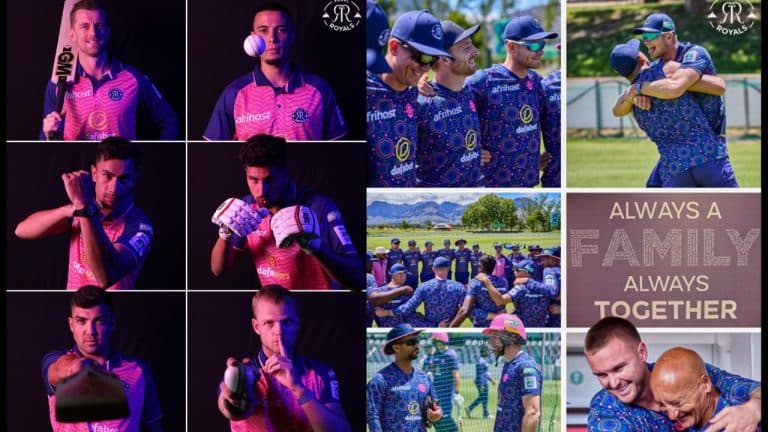 First the South Africa T20 League copied the logos of the IPL teams and now the league has also made the jerseys (SA20 IPL Jersey) similar to those of the Indian Premier League (SA20 IPL Logos).

Some BCCI officials had already told InsideSport that they were surprised to see the logos of the SA20 league teams.

But now the league is copying the jersey as well. The BCCI had told InsideSport that, “We are surprised to see the people.

Our sense of understanding with the team owners:-

We will take this matter up with Cricket South Africa and these IPL teams. This is completely against the spirit of the understanding we have with the team owners.”

Whereas when some BCCI officials were asked if any action would be taken against the franchises, the BCCI official had earlier given a positive answer, saying, “We will 100% take a call with these teams”.

The first season of the Franchise T20 League is about to begin in South Africa. SA20 2023 is going to start on 10th January.

MI Cape Town will take on Paarl Royals in the first match. While the final match of this tournament will be played on 11 February.

In fact, all six teams of SA20 are subsidiaries of IPL and it is being seen as a mini-IPL. Apart from this, two IPL franchises Kolkata Knight Riders and Punjab Kings are participating in the Caribbean Premier League.