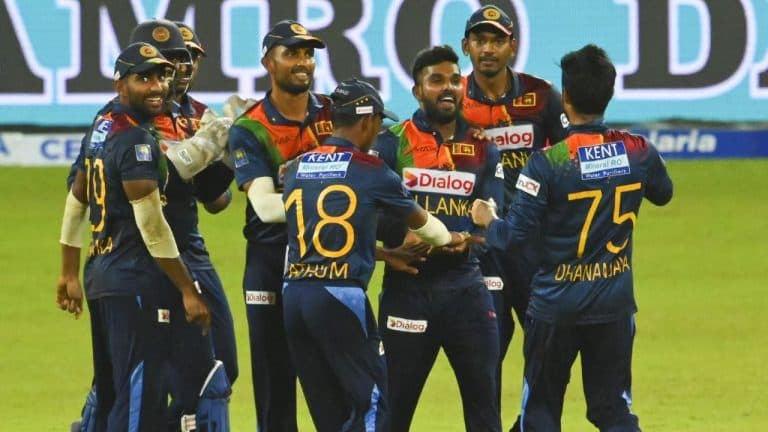 SL T20 WC 2022: Sri Lanka announced a 15-man squad for the upcoming World Cup, 2 players in the 15-man squad under the captaincy of Dasun Shanaka are yet to pass the fitness test.

Their Fitness Ahead Of The Tournament:-

Sri Lanka has named Dushmantha Chameera and Lahiru Kumara in the 15-member squad for the ICC Men’s T20 World Cup 2022, but their participation will be subject to their fitness ahead of the tournament.

Under the captaincy of Dasun Shanaka, Sri Lanka defeated a strong team like India in the Asia Cup. After Sri Lanka won the Asia Cup title by defeating Pakistan in the final, the team’s spirits are high and the team will enter the upcoming World Cup with positive energy.

The problem of injured players will remain in the Sri Lankan team. There are also 2 players in the team released for the World Cup, who are yet to achieve their fitness and will join the World Cup on the basis of fitness test passes.

Key fast bowler Chameera’s ankle injury hasn’t healed completely and his return will depend on his fitness in a month’s time. Despite his and Lahiru Kumara’s doubtful participation, the squad has several pace options, with Madushanka, Pramod Madushan, and Chamika Karunaratne named on the list.