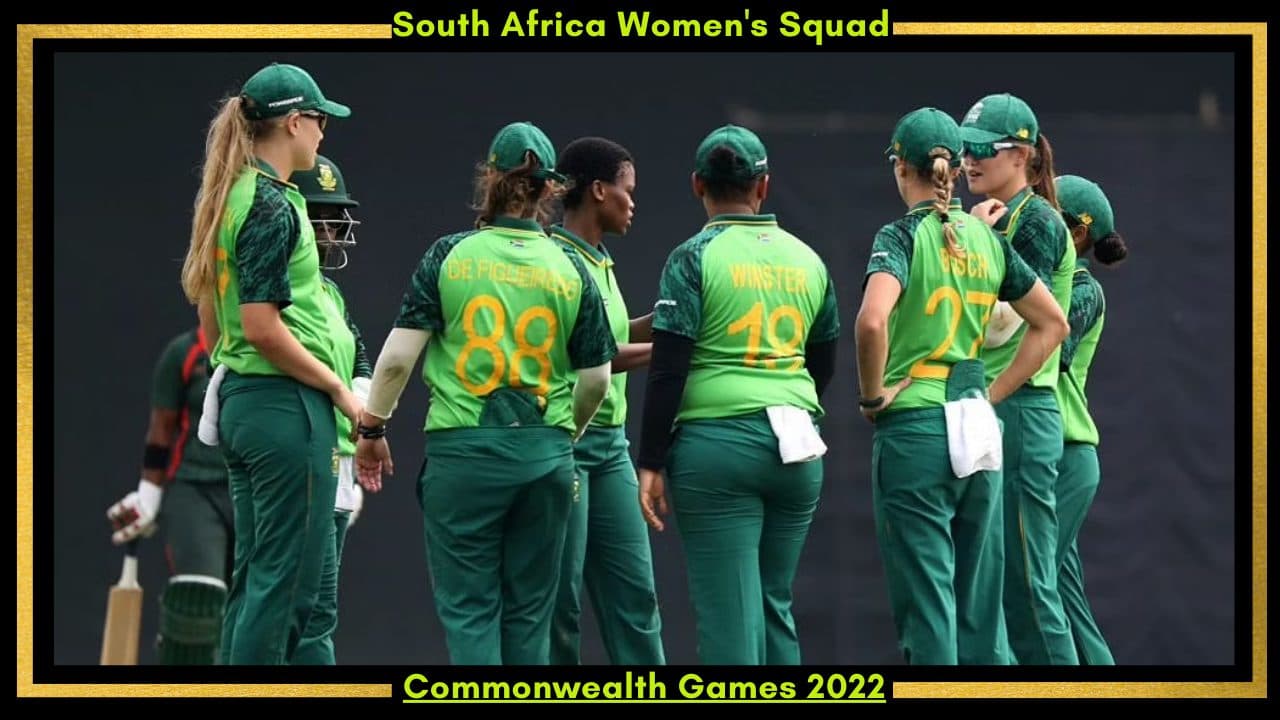 South Africa Announces a 16-man squad for the upcoming T20I against England, out of which 15 players made it to the women’s T20 event at the Commonwealth Games.

Sune Luce will lead the team:-

Sune Luss will lead the team, with regular captain Dane van Niekerk continuing his rehabilitation from an ankle fracture earlier this year.

Mignon du Preez, who announced his retirement from Test and ODI formats, also returned to the squad after missing the series against Ireland in June.

After the three-match series against England, the team, except for the uncapped Delmy Tucker, will travel to Birmingham for the Commonwealth Games.

Selectors’ coordinator Clinton du Preez said Mignon’s presence would allow the team to be strategically flexible with its batting.

The Compete in the Commonwealth Games:-

“With key players not available, we are very excited to compete in the Commonwealth Games,” he said.

“Having a mignon du prez adds experience to the team and allows for some strategic changes in the batting line-up.

“It once again gives the players an opportunity to showcase their skills, as we prepare for the domestic T20 World Cup after the Games, and the team has the potential to finish within the medals.

“We couldn’t have asked for a better opportunity to prepare for these games, including the tour of Ireland and against England. It has allowed for a lot more rotations and opportunities for the players.

“We want to take that momentum into the Games and put the players in a positive place as we compete.”

South Africa will take on England in three T20Is on 21, 23, and 25 July before heading to Birmingham for the Games.