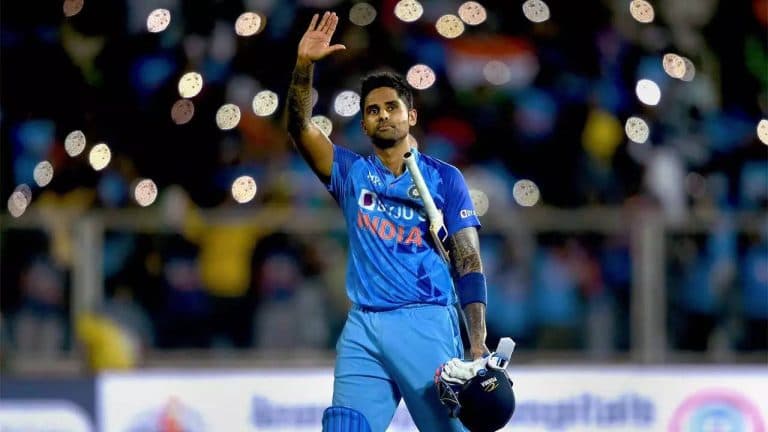 Suryakumar scored 1164 runs in 31 T20 Internationals in the year 2022 at an average of 46.56 and a strike rate of 187.43. Surya became only the second batsman to score the most T20 runs last year. 68 sixes came out of his bat. He also became the batsman to hit the most sixes in T20 within a year. He scored two centuries and nine half-centuries last year.

Most sixes in a year

Suryakumar Yadav hit an impressive 68 sixes during a year. Which is the most by any batsman in a year in the history of this format. Suryakumar Yadav has been the key batsman for the Indian team throughout the year, last year Surya scored two centuries and nine half-centuries in T20s.

Read more: The Adani Group has made the biggest bid for a team in the Women’s Premier League (WPL)

Suryakumar Yadav continued his form during the ICC Men’s T20 World Cup 2022 in Australia. During this tournament, he scored three half-centuries in six innings and averaged around 60. His strike rate in the entire tournament was 189.68.

Surya played some exceptional innings during the year 2022. But his best performance came against England at Trent Bridge. In this inning, Surya scored 117 runs in 88 minutes in 55 balls with the help of 14 fours and 6 sixes. This is his highest score in T20.