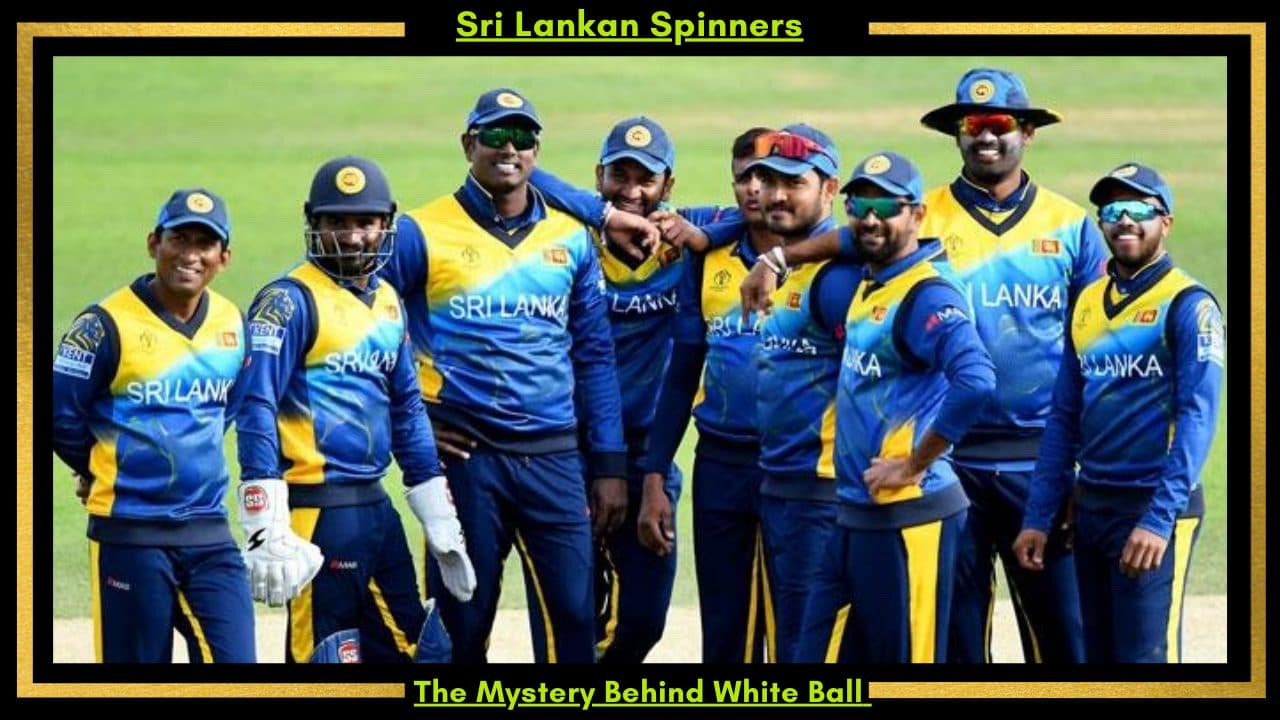 The Mystery behind White Ball On Sri Lankan Spinners To Get Test Debut, Australia insists that their white-ball experience gives them the best chance to pick Sri Lankan mystery spinner Maheesh Thekshana as a young star firm for Test debut They will get a chance.

The Embuldenia was ruled out after a poor first Test:-

The hosts confirmed on Tuesday that they had dropped spinner Lasith Embuldeniya after a poor first Test, despite starting the year as Sri Lanka’s premier turner.

Also read:- Rahul Dravid said- ‘It has been Disappointing For Us’

Theekshana has been included in Sri Lanka’s squad in place of Ambuldeniya, along with teenager Dunith Wellalage after reserve spinner Praveen Jayawickrama was infected with covid-19.

Wellalage and Thekshana are seen as the future of the Sri Lankan spinners, with the 19- and 21-year-olds now having a chance to make their debuts after the hosts’ best in the white-ball series.

Has the ability to spin it both ways:-

But Australia insisted they would be ready on a Galle wicket that is expected to turn again.

Wicketkeeper Alex Carey said, “That’s the advantage of having an ODI series before a Test series. You take a look at them.”

Let’s take a closer look at the ball in an innings:-

“Every time you play against him everything calms down and you watch the ball a little closer in an innings.

“Theekshana has its own challenges, which ball is he going to bowl?

“He is an excellent bowler, he is going to be difficult in these conditions, we have seen in one-day cricket how good he can be.”

Mathews is free to play in the second match, while all teammates have come negative.

A Qantas Tour of Sri Lanka:-