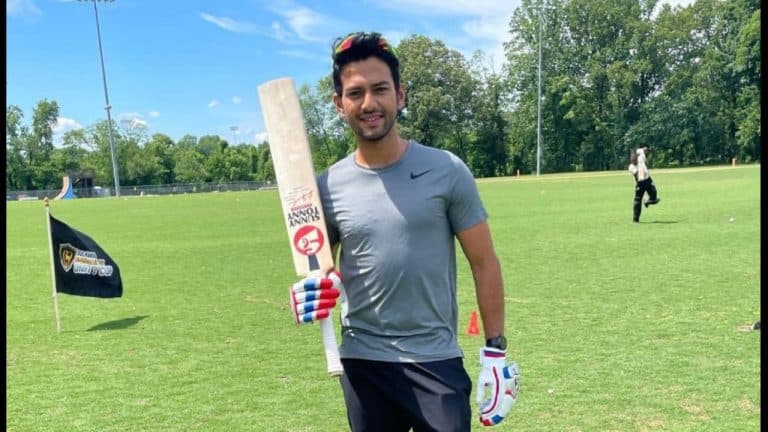 Unmukt Chand was selected in the Chattogram Challengers BPL draft for the upcoming season. After becoming the first Indian to play in BBL.

India’s Under-19 World Cup-winning captain Unmukt Chand is all set to add another chapter to his journeyman career when he lines up for the Chattogram Challengers in the Bangladesh Premier League (BPL) early next year.

Chand, who is now 29 years old, was selected in the draft in Dhaka on Wednesday, with the franchise keen to tap into the fan base in the country with an Indian player, according to franchise owner Riftuzzaman.

Chand’s eligibility comes after he retired from all forms of cricket under the ambit of the BCCI in September last year. He currently plays league cricket in the United States to qualify for the national team, which could happen at some stage in 2024.

Chand lives in San Francisco and has also signed a multi-year deal with USA’s Major League Cricket, set to start next year.

Chand’s path to USA eligibility depends on living in the country for ten months a year for three years, and featuring in the BPL is unlikely to jeopardize his eligibility to play for the USA in 2024.

Because the tournament is only setting to go on. For six weeks from 5 January to 15 February. However, getting subsequent T20 gigs outside the USA could prove challenging.

After his heroics at the under-19 level – he scored an unbeaten 111 in the 2012 final against Australia to win the player-of-the-match award. Chand was marking for success at the higher level as well.

But he could not be making the grade. Never getting select for the senior India side.

Chand, who represented Delhi in India’s domestic circuit. Played 67 first-class matches and scored 3379 runs at an average of 31.57. He did better in List A cricket.

In the IPL, he represented Delhi Daredevils – now Delhi Capitals – before playing for Rajasthan Royals and Mumbai Indians. He scored a total of 300 runs in 21 matches with the highest score of 58 in 20 innings.