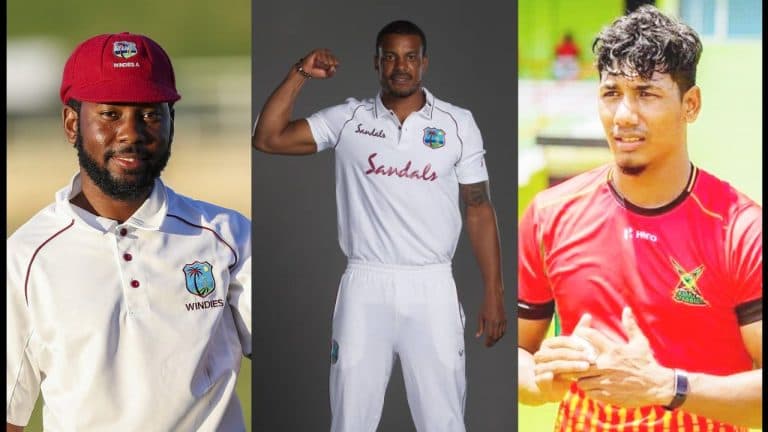 West Indies recall three bowlers for the two-Test series against Zimbabwe next month.

Warrican was included in the new 15-Member Squad:-

Also read:- Steve Smith Made such a Record by Scoring a Century… Impossible for Virat Kohli to Break… Where is the rain for fours and Sixes

As the West Indies look to bounce back from their dismal performance in their recent Test series in Australia.

Pace duo Jaden Seals and Anderson Phillip were ruled out of the tour due to injury, while left-handed opener Tagnarin Chanderpaul got another chance to make an impressive debut against Australia.

West Indies great and chief selector Desmond Haynes believes the conditions in Zimbabwe will help his spinners and is confident that both Moti and Warrican can make an impact.

“It is the start of the international calendar for 2023 and we will be hoping to start with a win,” Haynes said.

It won’t be an easy task like in Zimbabwe:-

“We appreciate this will not be an easy task as Zimbabwe, like other teams in world cricket, play very well on their home soil on pitches that will support their style of play.”