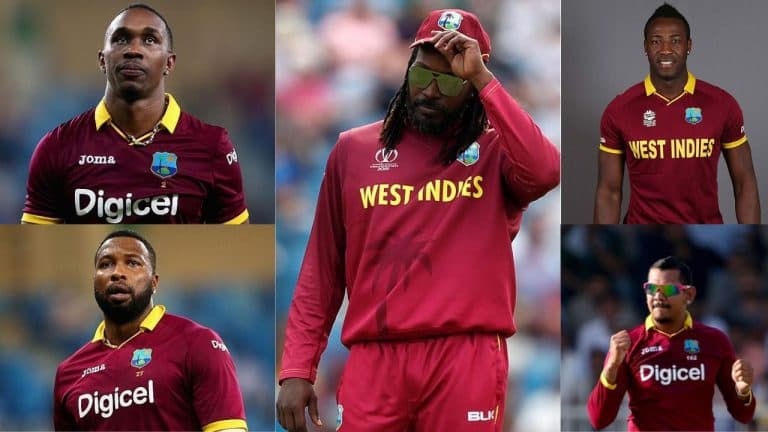 WI T20 WC 2022: The first WI T20 WC to be held without Bravo, Pollard, Gayle, Russell, or Narine, West Indies have named Evin Lewis in their squad for the upcoming T20 World Cup to be held in Australia.

He was criticizing for failing to meet fitness standards, but Haynes now welcomed Lewis back to the team.

“Someone like Evin Lewis, we can all agree he is our best one-day cricketer, he has done a lot for us over the years”.

Haynes told commentator Ian Bishop in an interview on the sidelines of the CPL game between Jamaica Tallawahs and St Petersburg on Wednesday.

Sometimes we have to move on:-

Haynes later said in a press conference, “Sometimes we have to go ahead and appreciate it when people come to us and explain their position to us, and if we agree, we give them a chance. “

There is no place in the squad for all-rounder Andre Russell, who like Lewis last played for West Indies during the T20 World Cup last year.

Russell has had a quiet time with Trinbago Knight Riders in CPL 2022 so far, especially with the bat, managing a top score of just 17 in four innings.

“Earlier this year we had a meeting with Andre Russell,” Haynes said. “We are still not convinced, he is not performing as well as we would like to see him in the competition.

I think in the situation with Andre Russell, we have just decided to move on, and look for someone who is in form and is doing well in the T20 format.”

Haynes said Charles would play the role of reserve wicket-keeper in the West Indies side behind Pooran.

“Looking at his performance in the CPL, Charles is also experiencing. He toured Australia, and he has done well there.

And we’re also looking at someone who could be the second keeper. So we went to Johnson Charles,” Haynes said.