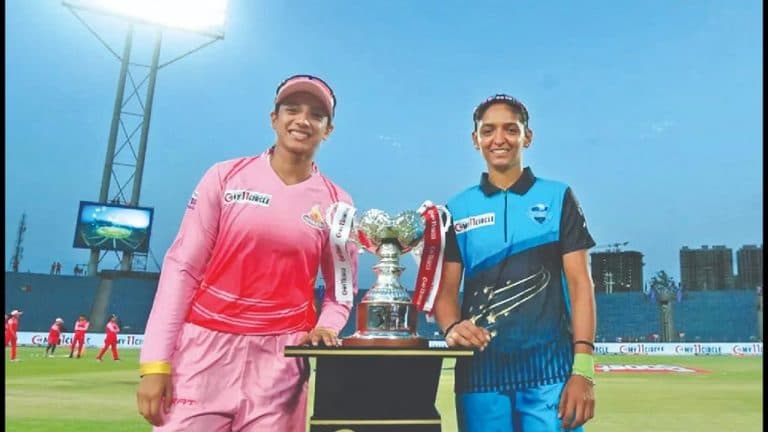 WIPL 2023: MI, CSK, And Defending Champions GT Among Those Bidding For Their Teams in IPL

At this level 8 IPL teams have WIPL franchises:-

Not one but 8 IPL teams at this stage have floated tenders to own and operate WIPL franchises.

Also read:- India Return Suryakumar And Jadeja For T20 in The Squad For Australian Test

The remaining two teams, i.e. Royal Challengers Bangalore and RPSG-owned Lucknow Super Giants are also expected to be in the fray.

The competition doesn’t end there. He has tremendous interest in the ownership of the WIPL franchise. According to the informed sources of BCCI, 15 companies have so far selected the tender document.

“The interest for WIPL team ownership is better than they expected. 15 companies have already taken tenders, now we expect the figure to cross two dozen”, said a source involved in the tender process.