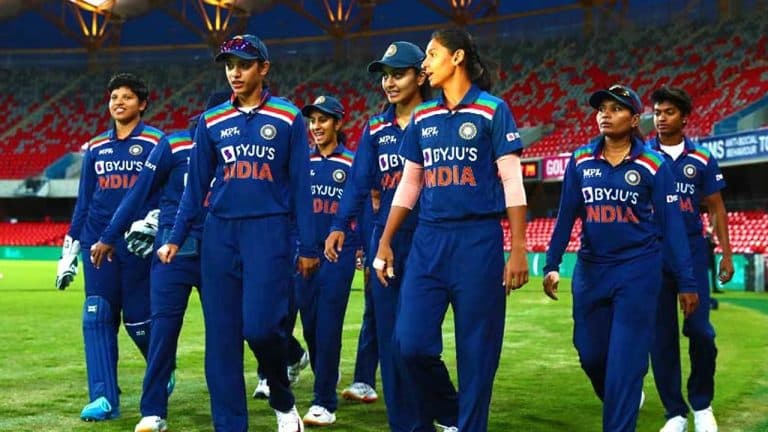 Women’s Asia Cup 2022: India Women announce squad for Asia Cup to be held in BAN in October, The Board of Control for Cricket in India (BCCI) on Wednesday revealed the squad for India’s participation in the Women’s Asia Cup, starting October 1 in Bangladesh.

The team will be led by Harmanpreet Kaur, with Smriti Mandhana as her assistant. Jemima Rodrigues, who was picked for the squad but missed a recent trip to England due to injury, is expecting to play in the major continental competition.

Renuka Singh, Meghna Singh, and Pooja Vastrakar will attack the pace, with Richa Ghosh choosing to retain the wicket. Tania Bhatia and Simran Dil Bahadur were the two more backup players picking by the selectors.

Apart from Harmanpreet and Jemimah, the other batsmen selected for the team are Sabbineni Meghna, Dayalan Hemlata, and KP Navgire. Mandhana and Shafali Verma will bat.

An all-rounder Deepti Sharma will surely add depth to the team’s batting. Radha Yadav, Sneh Rana, and Rajeshwari Gaikwad are the other spinners off the team.

This Year will be holding for the Eighth Time:-

The Women’s Asia Cup will be holding for the eighth time this year. The T20 format will be using in the 2022 competition.

Bangladesh will defend their championship. They had defeated India in the final of the last tournament in 2018.

Indian women are the most successful team in the history of the tournament, having captured the trophy a record six times, and will be vying for their seventh Asia Cup win.

Seven teams will compete for Asian dominance in the eighth edition of the Women’s Asia Cup. Among them are the defending champions, Bangladesh, as well as the previous winners, India, Sri Lanka, Pakistan, Thailand, Malaysia, and the United Arab Emirates.

He faced them before playing Pakistan on 7 October:-

India will play Sri Lanka on the first day of the tournament. They will face Malaysia (October 3) and the United Arab Emirates (October 4) before playing Pakistan on October 7. They will later face Bangladesh on 8 October and Thailand on 10 October.