Alana King will be the alone Australian representative at the tournament

Legspinner Alana King will be the alone Australian representative at the tournament. The other overseas players for this edition are Bangladesh’s Salma Khatun and Sharmin Akhter, South Africa’s Laura Wolvaardt, Sune Luus, and Ayabonga Khaka, England’s Sophia Dunkley, and Thailand’s Natthakan Chatham.

The latest edition of the tournament will be played from 23 to 28 May in Pune. With three teams and four matches overall.

Read more: DC vs PBKS: Some Changes Can be seen For Delhi’s Team in This Match Against Punjab

Other than King, Cross, Khatun, and Akhter, all the other players were in action at the FairBreak T20 Invitational tournament in Dubai. King, Akhter, Wolvaardt, and Dunkley will be making their first appearances at the tournament. While Khaka, Dottin, Matthews, Ecclestone, Khatun, Chantham, and Luus were a part of the previous edition as well, which was held in the UAE in 2020. Chantham will be the only player in action at the tournament, who didn’t feature at the World Cup.

King will be the first Australian to take part in the tournament. Since the inaugural edition, which was a one-off match. She was played in 2018. That edition featured five Australian players.

This will be the fourth edition of the tournament. This was first played as a one-off match between Trailblazers and Supernovas in 2018 at the Wankhede Stadium in Mumbai. Supernovas had emerged victorious in that match by three wickets.

The Player of the Tournament

The second and third editions of the Women’s T20 Challenge were held in 2019 and 2020 in a three-team and four-match format. The second edition was also won by the Supernovas, with Harmanpreet being Player of the Final and Jemimah Rodrigues being the Player of the Tournament.

IPL 2022: BCCI Blames CSK And MI For The Fall in TV Ratings of IPL 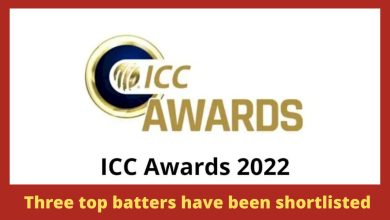 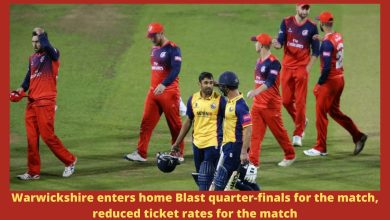 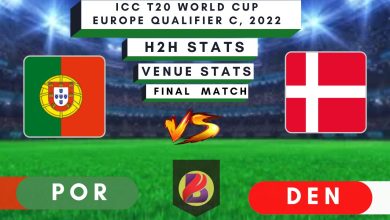