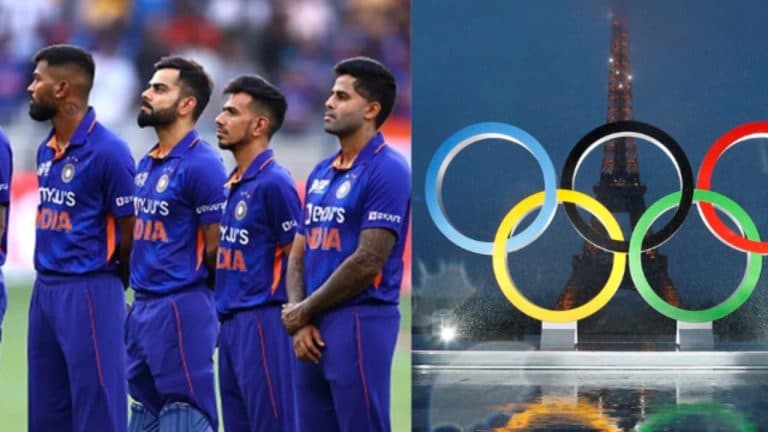 Cricket will not be Played in Olympic 2028? This thing is being said in the Reports

The craze for cricket is amazing in many countries of the world including India. Cricket is the second most popular sport in the world after football. Crores of people are crazy about this game. But there is bad news for cricket lovers. This news will disappoint all the cricket fans of the world. In fact, cricket has not been included in the Olympic to be held in Los Angeles, USA in the year 2028. According to media reports, the International Olympic Committee (IOC) has informed the International Council about this and now, the ICC has to make a new pitch for the 2032 Brisbane Olympic.

Reports now also suggest that the ICC is forming a new Olympic committee and BCCI secretary Jay Shah. Who also represents the Indian cricket board at the ICC, will head it. However, this has not yet been confirmed by the ICC, BCCI and the International Olympic Committee. No official information has been given regarding this news yet.

Cricket was featured only once in the Paris Olympic Games

Looking down the pages of history, cricket was featured only once at the 1900 Paris Olympic Games. In which Great Britain and hosts France were the only participants. In August last year, the IOC had selected cricket along with eight other sporting disciplines for review. The other eight sports for the showpiece event are baseball/softball, flag football, lacrosse, break dancing, karate, kickboxing, squash, and motorsport. In February 2022, the IOC stated that a total of 28 sporting events would be part of the Los Angeles Games and also said that ‘potential new sports’ with a focus on youth would be considered.

Cricket was included in the Commonwealth Games 2022 played in Birmingham, in which the women’s T20 format was played between eight countries. However, for a sporting event to be included in the Olympic Games, it must be for both men and women. India won the silver medal in the Commonwealth Games held in the year 2022. India had to face defeat at the hands of Australia in the final.