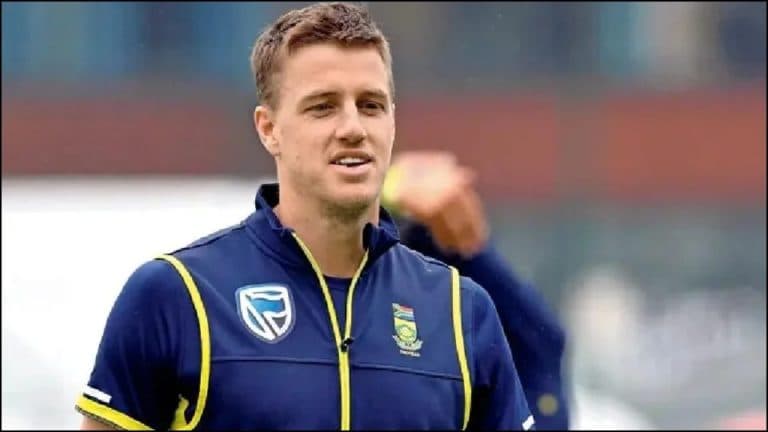 Morkel was recently part of the Namibian coaching staff for the 2022 Men’s T20 World Cup in Australia. And will now join the New Zealand women’s team as ‘tour coach’. Offering pace bowling and general coaching support during the marquee tournament. Currently the bowling coach of the Durban Super Giants in the inaugural SA20 league. Morkel will link up with the White Ferns squad ahead of the opening group game against Australia.

Morkel said she was delighted to have had the opportunity to experience coaching in the women’s game given the rapid growth of the sport.

Sauer welcomed Morkel and said his local knowledge of the conditions would make him a valuable asset to his group at the World Cup.

New Zealand is due to announce its World Cup squad on Friday (January 20) before leaving for South Africa next Monday (January 23).