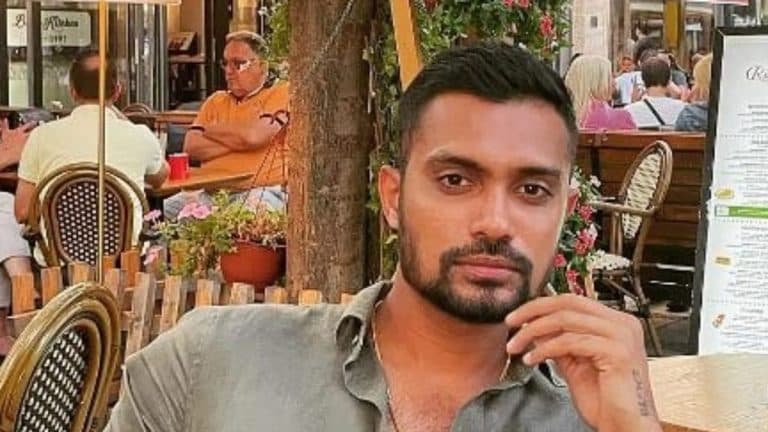 Cricketer Danushka Gunathilaka was arrested by the Sydney Police-

The arrest was made on the complaint of a woman. She complained that the cricketer forced himself to have sex with her and during this he also assaulted her.

Gunatilak has been granted bail on a security amount of US$ 150,000. They will have to report to the police continuously. He was arrested on 6 November. Today, after being in lockup for 11 days, he finally got bail. Earlier his bail was rejected.

Read more: IPL 2023: 5 Released Players who can earn more than 5 crores in the auction

After the rape case, the cricketer got a bigger blow than the board. The board suspended him from the Sri Lankan national cricket team. Gunatilak had met the woman on the evening of November 2, both of whom had met through the Tinder app.