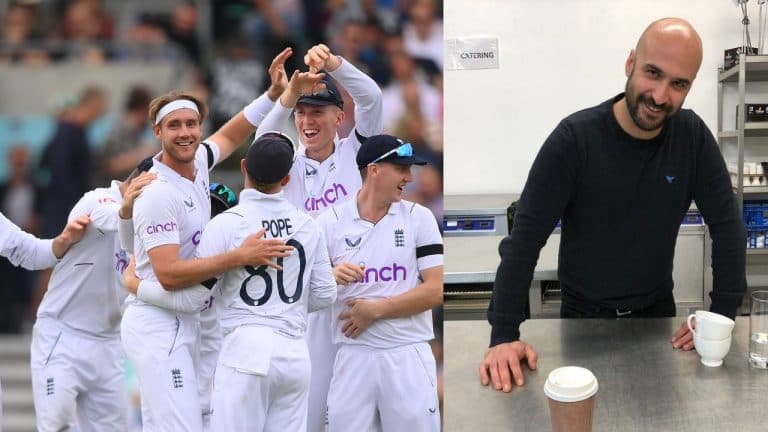 ENG vs PAK, Test: England team will go with ‘Chef’ on Pakistan tour, this is the reason

England team will take its own chef to Pakistan :-

This tour of the team is in the headlines for reasons other than cricket. In fact, according to a report by ESPN Cricinfo, the team will go to Pakistan with its own ‘chef’ on this tour. This is the first time that a separate ‘Khansama’ will accompany England cricket.

Earlier, the England team toured Pakistan before the World Cup, where they played a series of 7 T20Is. The England team won the series 4-3. During this series, in the absence of spin bowler and Jos Buttler, team captain Moeen Ali raised questions about the food there, after which the England team does not want to take this risk.

Many players of England also had to face stomach problem :-

There was also a complaint that due to lack of good food, many players of the team also had to face stomach problems. According to ESPNcricinfo, Omar Meziane will be the ‘chef’ of the team. He has experience of working with the team in the past as he did the same job for the England football team during the 2018 FIFA World Cup.

On the last visit, Moeen Ali had expressed his displeasure by pointing out the difference in the food of Karachi and Lahore. Moin said that “I was a bit disappointed in Lahore when it comes to food and drink. Karachi was really good”.