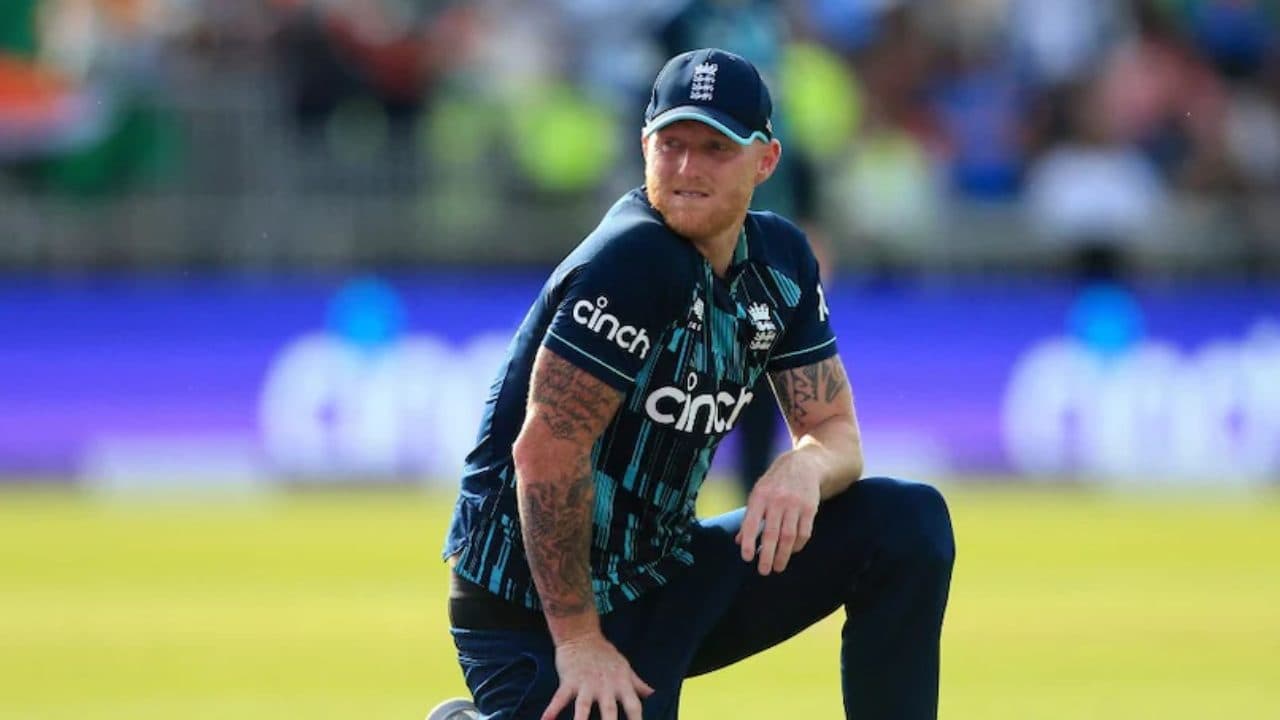 ENG vs SA: Ben Stokes could not collect color in his last ODI, 5 overs remained ineffective, 5 runs came off the bat

England Test team captain and star all-rounder Ben Stokes played his last ODI against South Africa on Tuesday. Fans were expecting a memorable performance from Stokes but he could not get the colours. He neither excelled with the ball nor managed to make a mark with the bat at his home ground in Durham. This was his 105th ODI match. Let us inform that after winning the toss, South Africa scored a huge score of 333/5 against England after electing to bat first.

Also Read: IND vs WI: Pooran- The absence of many Indian players in the ODI series has made the job a little easier

5 overs ineffective, 5 runs off the bat

Ben Stokes bowled 5 overs in the last ODI match, in which he proved to be ineffective. He did not get any wicket despite spending 44 runs. At the same time, when Ben Stokes came to bat, he contributed only 5 runs in 11 balls. His innings ended with the sixth ball of the 28th over by Aiden Markram. He could not understand the ball after falling on the pitch and became LBW. It is worth noting that Ben Stokes scored 2,924 runs in 105 matches at an average of 38.99 in his ODI career. He scored three centuries and 21 half-centuries. Apart from this, Stokes picked up 74 wickets at an economy rate of 6.06.

Also Read: India captain Rohit Sharma is on vacation with family in the UK after the ODI series triumph

Ben Stokes got emotional in the last ODI

When Stokes came to play the last ODI at the home ground, the audience present in the stadium gave him a loud applause. He became emotional after coming on the field for fielding and his tears spilled out. England Cricket shared the video of Ben Stokes on its official Twitter account. Let us tell you that after retiring from ODIs, Stokes will continue to play Test and T20 cricket. Announcing his ODI retirement on Monday, he said, “It is getting difficult for me to play in three formats. I will give my all to Test cricket and with this decision, I believe I will be able to give full dedication to the T20 format as well.