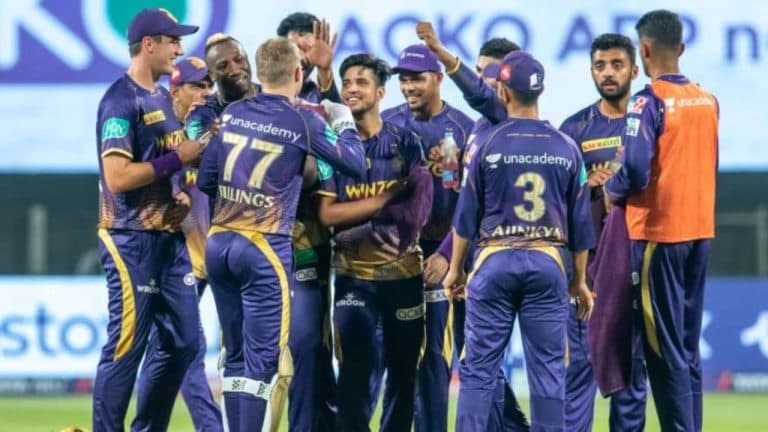 Even before the start of IPL 2023, KKR suffered a major setback, these 3 lethal players left

IPL 2023 Retention: Before the IPL 2023 auction, all the teams have released the list of players retained and released by them, but before this, 3 star players of the KKR team have separated themselves from IPL 2023. This has dealt a big blow to the KKR team. Let’s know about these players.

England’s T20 World Cup winner Alex Hales has been ruled out of the Indian Premier League 2023. His franchise Kolkata Knight Riders (KKR) announced this. Hales will miss the next season of the IPL along with compatriot Sam Billings and Australian Test and ODI captain Pat Cummins.

Also Read: His Sister Stood Against Ravindra Jadeja And Said That No One will Vote For Her

KKR said in a tweet, ‘We respect the decision of Sam Billings, Pat Cummins and Alex Hales to skip next year’s IPL due to personal and national team commitments. Wishing them all the very best for the future.

Pat Cummins will not participate

29-year-old Australian fast bowler Pat Cummins, who had a poor performance in the ICC T20 World Cup at the domestic level and the defending champions could not reach the semi-finals, was bought by Kolkata Knight Riders (KKR) for Rs 7.25 crore in the mega auction. He played five matches earlier this year, taking seven wickets. Pointing to the international workload, it was decided to skip the next year’s IPL tournament.

Pat Cummins said, ‘I have taken the difficult decision to miss next year’s IPL. The international schedule for the next 12 months is packed with Tests and ODIs. So I will take some rest before the Ashes series and the ODI World Cup. Earlier, Sam Billings had also decided to pull out of the upcoming IPL season as he wants to focus on the longer formats of the game.