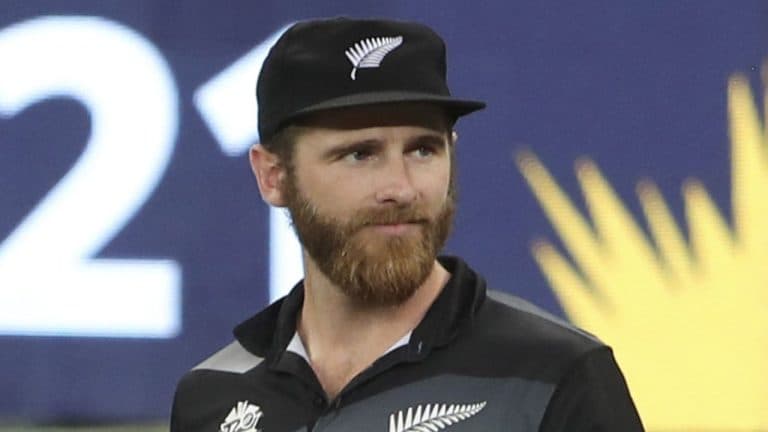 Andre Adams: Former New Zealand cricketer Andre Adams feels it is the need to think of a new captain for the national team. He says this because he wants current captain Kane Williamson to focus on his batting.

Williamson is regarded as one of New Zealand’s greatest batsmen of all time but has been battling with injuries over the past few seasons and his form has not been good either.

Speaking to the New Zealand Herald, Andre Adams said that New Zealand star Kane Williamson has faced tough times in the last few months and feels that the captain can skip one of the formats to revitalize his career. The former cricketer also said that it is better to have a new captain and let Williamson just focus on his batting.

For the last 12 to 18 months, Kane Williamson has gone through tough times :-

Adams said, “Kane hasn’t scored the runs you’d expect. He’s been going through a tough time for the last 12 to 18 months. Everything has changed over the years with family and kids. It changes your outlook a little bit. replaces.

It’s nice to see him back (but), as you get older, his perspective changes. When you are young you have no problem playing all three formats and travel the world.”

Adams, “Tom Latham should be made the next captain” :-

Andre Adams believes, “It might be better to have a new captain and let Kane bat. I don’t think Kane has arrogance in that aspect, he’ll do what’s best for the team.”

The way Ross Taylor lost the captaincy was not very good, but it was good for him as a batsman in the end.” He has also said that Tom Latham should be the next captain.