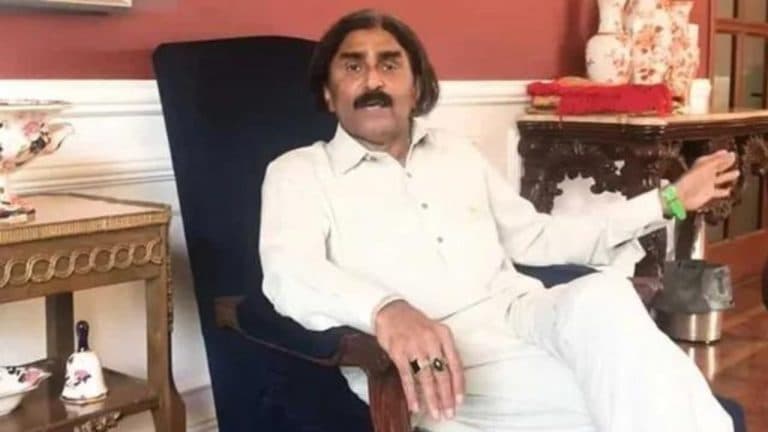 Pakistan cricket team had to face defeat against England in the final of T20 World Cup 2022. In this match played at the Melbourne Cricket Ground on Sunday, the Pakistan team, batting first, could score only 137 runs losing 8 wickets in 20 overs. England achieved the target with an over to spare thanks to a half-century partnership by Ben Stokes. After the defeat in the title match, the batsmen of Pakistan cricket team are being severely criticized. However, former team captain Javed Miandad has started a new debate by linking the defeat in the World Cup with match-fixing.

On a TV channel, Javed Miandad questioned the increasing dependence on foreign coaches in the team and said –

“We have played county, but what is the future of these boys who are playing today?” Meanwhile, Miandad made a shocking statement about match-fixing in Pakistan cricket.

Javed Miandad believes that the team has been over-dependent on foreign coaches over the years. The team currently has Australian legend Matthew Hayden as their mentor while Shaun Tait is the bowling coach. The former Pakistan head coach is worried about what will happen to the current players as the management is increasingly inclined towards foreign coaches.

“Look at your people, the cricket your people have played. I don’t have anything like that. I get big offers but I don’t go. These players who are playing, now they are playing today. What is their future? They know that today I didn’t do anything, so what will I do tomorrow? The fixing happened because of this. Everyone was afraid that their career might end.”

When the anchor mentioned that Vernon Philander was also a part of the support staff in last year’s T20 World Cup. On this Miandad got a little angry and said, “Bring them, we will question them. We should also ask, tell about cricket.