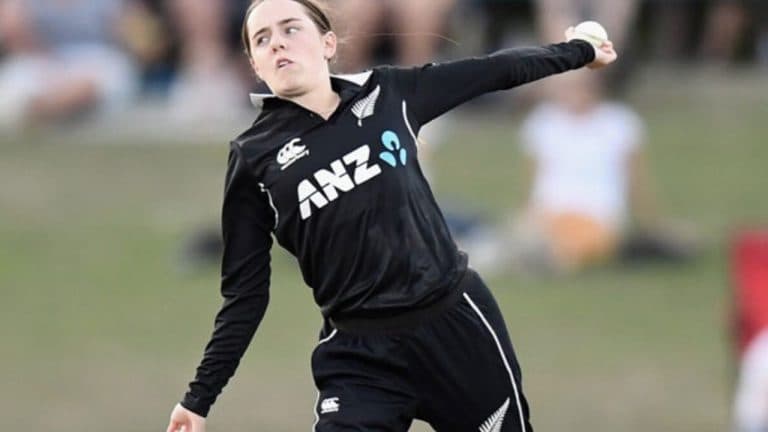 Fran Jonas has been withdrawn from the New Zealand Under 19 squad after sustaining a calf injury in the lead up to yesterday’s World Cup opener against Indonesia.

Jonas had sustained a grade two soleus and gastrocnemius strain :-

Also Read:- Farm House of MS Dhoni looks like this from Inside, he himself Designed it

Auckland’s Kate Irwin has been called into the squad :-

Auckland’s Kate Irwin has been called into the squad to replace Jonas. She will fly out to join the squad in South Africa today.

The two-week rehabilitation timeframe means that Jonas will still be available for WHITE FERNS selection for the ICC Women’s T20 World Cup starting on February 11.

Also Read:- Azam’s first tweet amidst personal video photos being leaked, has been accused of sexual abuse earlier too