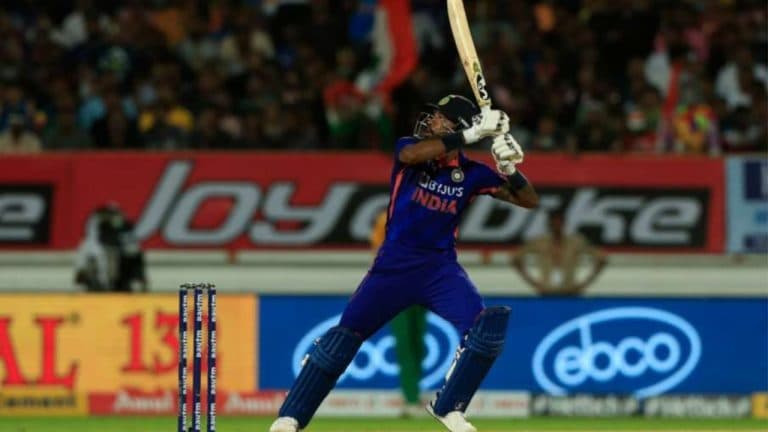 IND vs SL: The first match of the three-match ODI series between India and Sri Lanka will be played at the Barsapara Cricket Stadium in Guwahati today. The senior players of Team India are returning in this series. In such a situation, many star players will once again be seen in action. Unlike the T20 series, there is almost a completely different team for the ODIs. Although there are some players who have been included in both ODI and T20 squads. Meanwhile, the team management made an entry in the team of such a player who is going to play ODI after 5 months. This player has won many important matches for India on his own. The Sri Lankan team will be in tension due to the entry of this player.

Who is that strong player

When India announced its squad for the ODI series against Sri Lanka, there was one player in the team who returned to the ODI team after 5 months. Even this player was made the vice-captain of the ODI team. This is a player who can do wonders for the team with both bat and ball. We are talking about Hardik Pandya. Hardik is such a player who can single-handedly win India any match. In the ODI series against Sri Lanka, Hardik can prove to be the ace of spades for captain Rohit Sharma. Hardik can wreak havoc with the bat as well as with the ball and his excellent fielding. Hardik will play the role of match finisher for India while batting at number six in the match against Sri Lanka. For this reason, he has been brought back to the team after 5 months.

Hardik played ODI for India 5 months back in July 2022. After this, he was included in the T20 team only for the preparations for the T20 World Cup. After the World Cup, he was rested from the ODI series for workload management. But now the ODI World Cup is near and Hardik Pandya is an important link for this Team India. In such a situation, it is necessary for Hardik to be fully fit and ready for the World Cup. Hardik has started preparing for the ODI World Cup with this series. Hardik captained the T20I series against Sri Lanka where they defeated the visiting team 2–1. He will be seen in a different avatar in this series against Sri Lanka. Where he will take the field for the first time in ODIs as the vice-captain of Team India.