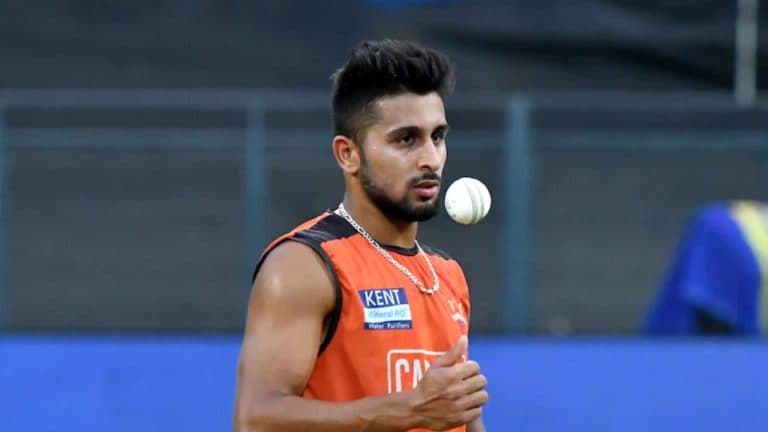 He made a new record by bowling the ball at a speed of 155 kilometers per hour, after which the discussion began to intensify whether Umran would be able to break the record of former Pakistan fast bowler Shoaib Akhtar, whose name is the fastest bowler in world cricket. Has a record of. In this episode, former Pakistan captain Salman Butt expressed his opinion and said that Umran is nothing in front of Shoaib.

In fact, recently former Pakistani captain Salman Butt has given a statement about Team India’s young fast bowler Umran Malik. According to him, it is not right to compare Umran Malik with Shoaib Akhtar. Let us tell you that Umran Malik recently made a new record by bowling the ball at a speed of 155 kilometers per hour during the first T20 match played against Sri Lanka in Mumbai.

Umran has become the fastest bowler from India

Umran has become the fastest bowler from India. After this, Umran Malik talked about breaking the record of Shoaib Akhtar’s fastest ball as well. Shoaib Akhtar also retaliated on this and said that Umran Malik may break his bones while breaking my record. His statement also went viral very fast.

Along with this, now Salman Butt has compared Umran Malik with Shoaib Akhtar citing the example of great cricketer Sachin Tendulkar. He said that there is always talk about Umran and Haris Rauf that they will break Akhtar’s record, but it is not that easy. He also said,

At this time both the bowlers are far away from Shoaib Akhtar’s record. However, records are made to be broken. Shoaib Akhtar used to play all three formats and cast long spells. He was not only fast but also a very clever bowler. He knew how to get batsmen out. Even when he was 39, he bowled at 159 against India. Umran and Haris do not have the art that they had. Although both are young and anything can happen but it is like a batsman has scored three consecutive centuries and we start saying that he can break Sachin’s record of 100 centuries. People don’t even play that many matches in their career.