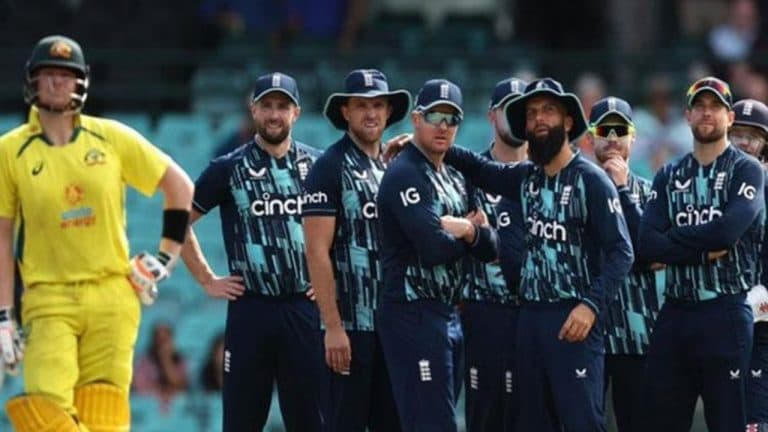 ICC ODI Ranking: England lost the number one position in ODI rankings, know which position Team India is at

New Delhi, Sports Desk. England have suffered a loss in the ICC rankings after their 3-0 defeat at the hands of Australia in the three-match ODI series. England have lost their number one position in the ICC ODI rankings released on Wednesday. As a result, the New Zealand team has again reached the top. England had overtaken New Zealand to take the top spot in September this year. While leaving Pakistan

It may be noted that New Zealand and England have beaten each other for the No. 1 position in the ODI rankings for the last two years. New Zealand had overtaken England to take the top spot in May 2021 and held the position until September 2022, but lost the number one spot after a series loss to Australia.

Australia did a clean sweep

Soon after becoming T20 World Cup champions, England took on Australia in an ODI series but David Warner, Travis Head, Steve Smith and Adam Zampa starred as the hosts cleaned up the visitors. England will play a three-match ODI series with South Africa in January next year. Australia also have to play three ODIs against South Africa in January, but this series will be on their soil.