Rohit Sharma top-scored in the first innings with 66 and remained unbeaten on 25 in the second to move ahead of compatriot Cheteshwar Pujara among others.

Ravichandran Ashwin, who became the fastest Indian bowler and second fastest bowler in the world to 400 Test wickets in the third Test against England, climbed four spots to break into the top three of the International Cricket Council (ICC) Test rankings for bowlers

Ashwin has amassed as many as 24 wickets in the ongoing Test series against England.

Left-arm spinner Axar Patel, who made his debut in the 2nd Test and named Player of the Match for his 11-wicket match haul in what was only his second Test, gained 30 slots to reach the 38th position.

In four-match India vs England test series, India lead by 2-1, and the final test will play from march 4 to march 8 at Narendra Modi Stadium Ahmedabad 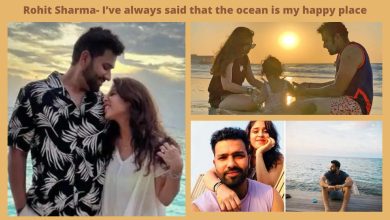 IPL 2022: Captain Rohit Sharma reached the Maldives with his family to relieve fatigue 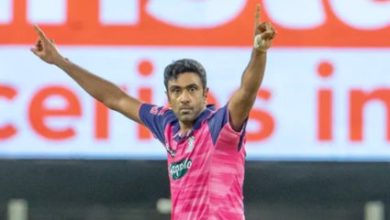 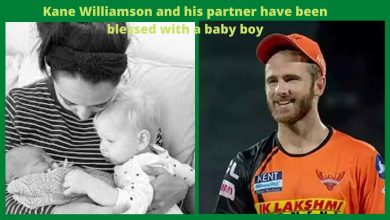 IPL 2022: Kane Williamson and his partner have been blessed with a baby boy 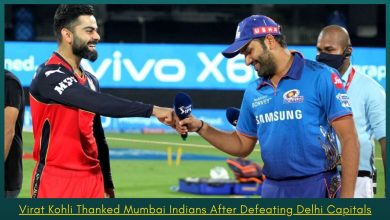