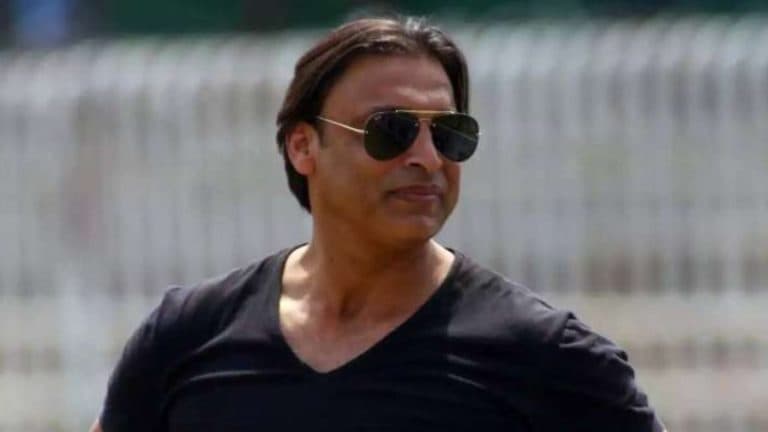 ICC WC 2023: Shoaib Akhtar, who was dreaming of winning the World Cup in India, forgot the reality, said – Stokes had eaten five sixes

Pakistan suffered a five-wicket defeat against England in the final of the T20 World Cup 2022. In this match, Pakistan had scored 137 runs while batting first, but due to the excellent performance of the bowlers, Pakistan’s team was able to pull the match till the 19th over. Shaheen Afridi got injured in the 13th over and was unable to complete his two overs. After the match, captain Babar said that if Shaheen had done his two overs, the result of the match could have been different.

After the final match, Pakistan’s bowlers were highly praised and former Pakistan cricketers have started dreaming of winning the ODI World Cup next year, forgetting the loss in the final. Former Pakistan fast bowler Shoaib Akhtar is also one of them. Shoaib has told his players that now next year show good game in India and come after winning the World Cup.

Shoaib Akhtar made a mistake

Sharing the video on Twitter, Shoaib Akhtar said, “Pakistan lost the World Cup, but you have done a great job Pakistan team. Bowled brilliantly throughout the World Cup and took Pakistan to the final. Luck was also there, but you played well in the final.” Arrived in. Nevermind. Shaheen Shah‘s injury was the turning point, but no one. Don’t drop your head from here. It happens, as Ben Stokes smashed five sixes to thrash the entire World Cup in 2016. Today 2022 I got him the win. It’s hurting a lot, I’m disappointed, but never mind. Inshallah, we will lift the World Cup in India.”