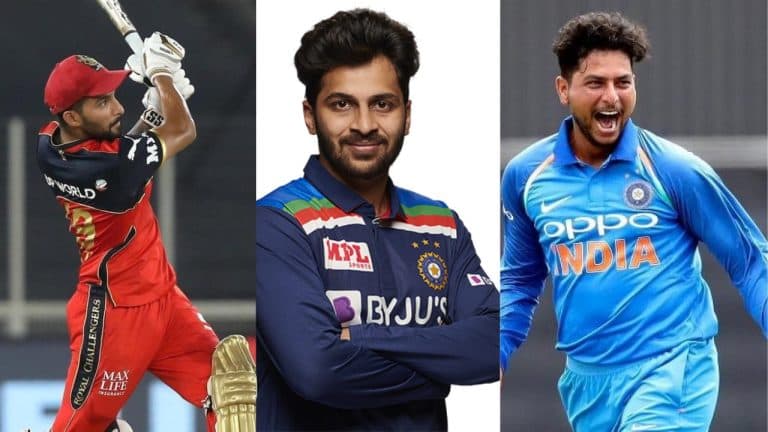 India A vs New Zealand A 1st Unofficial ODI: The first unofficial ODI match was played between India-A and New Zealand-A in Chennai on Thursday. Rajat Patidar, Shardul and Kuldeep dominate, India-A register a big win. In this match, the Indian players showed their dominance and registered a big victory by 7 wickets in 109 balls. For India A, the bowlers made a splash first and after that the batsmen also showed their strength.

Also Read: Harmanpreet: The Lord’s game is very special for us because it’s Jhulan’s retirement

In this match played in Chennai, India A won the toss and decided to bowl first. The top order and middle order of New Zealand’s team continued to falter. And this was due to experienced pacer Shardul Thakur and fast bowler Kuldeep Sen. Shardul took 4 wickets for 32 runs while Kuldeep Sen took 3 wickets for 30 runs.

Michael Rippon, who came to bat at the eighth position for New Zealand A, played a struggling innings of 61 runs but despite this his team was reduced to just 167 runs in 40.2 overs. Apart from Shardul and Kuldeep Sen, one wicket was also taken by Kuldeep Yadav.

The India-A team, who came out to answer, did not have to struggle much to reach the target. Opener Ruturaj Gaikwad played an innings of 41 runs. While Rajat Patidar played an unbeaten 45 not out in 41 balls to take his team to victory in 31.5 overs for the loss of 3 wickets.