BCCI confirmed that India captain Virat Kohli and vice-captain Ajinkya Rahane. Both were ruled out of the three-day match against County Select XI due to injuries.

The BCCI gave an update on Kohli and Rahane’s conditions. Both were rested along with Mohammed Shami, Ishant Sharma, and Ravichandran Ashwin. “Kohli felt some stiffness in his back on late Monday evening and he has been advised rest from the three-…

“Vice-captain Ajinkya Rahane has mild swelling around his left upper hamstring. This has been addressed by an injection. He is not available for the three-day first-class warm-up game,” BCCI secretary Jay Shah said in a media statement.

“However, the BCCI Medical Team is monitoring him (Rahane). He is expected to fully recover well in time for the first Test against England starting from 4th August at Nottingham,” Shah further stated.

“Kohli felt some stiffness in his back on late Monday evening. He has been advised rest from the three-day first-class warm-up game by the BCCI Medical Team,” the statement.

India’s red-ball team suffered another injury scare as standby pacer, Avesh Khan. Turning up for ECB’s Select County XI, suffered a thumb injury, which might result in dislocation on the first day of the warm-up first-class game against his own team.

“The ECB made a request to the Indian team management to let two players from the Indian contingent play for County Select XI. After some of their players were deemed to be unavailable either due to injury or close contacts of a Covid-19 positive person. Accordingly, Washington Sundar and Avesh Khan have been made available to play for their team,” BCCI said.

Read also: Natasa sharing a bunch of snaps-looked dazzling as ever

BCCI: Bumrah and Siraj strike as they pick a wicket apiece. 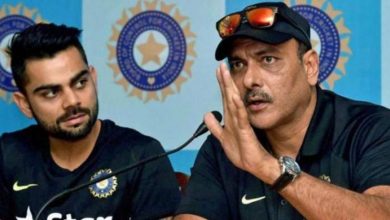 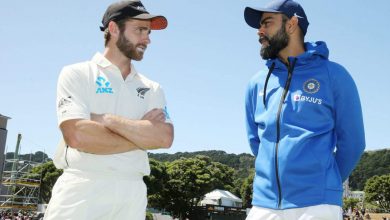 Very strict protocols will be applied to Indian cricketers in England 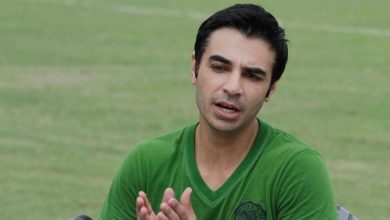 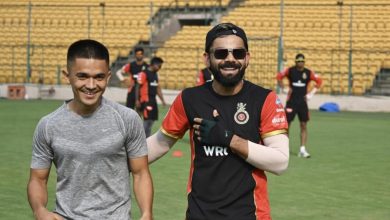