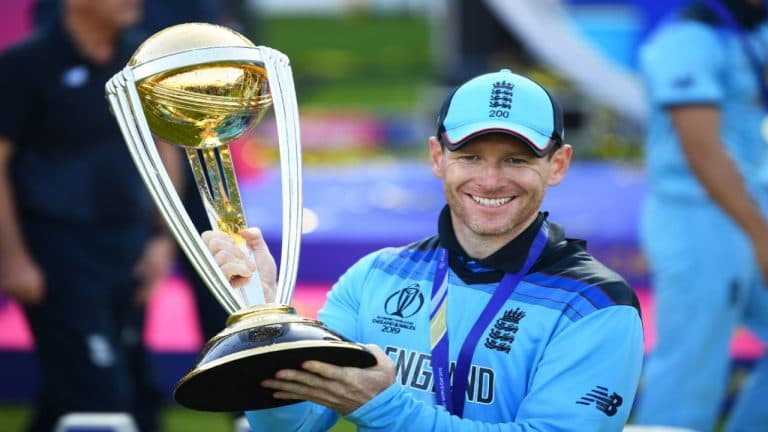 New Zealand defeated India by seven wickets in the first ODI. Chasing a mammoth target of 307 runs, the New Zealand team won easily. The team achieved the target in 47.1 overs. For the Kiwi team, Tom Latham scored 145 runs in 104 balls with 19 fours and five sixes and captain Kane Williamson scored an unbeaten inning of 94 runs in 98 balls. Williamson hit seven fours and a six in his innings.

Also Read: IND vs NZ: Boyfriend Proposed To His Girlfriend On The Rooftop Of Eden Park During ODI

Also Read: Suniel Shetty Revealed About The Schedule Of Rahul-Athiya

For the third time, Latham became part of a 200+ run partnership in ODIs. This is the most by any New Zealand player. He left behind Ross Taylor, Martin Guptill and Williamson in this matter. All of them have two 200+ run partnerships each in ODIs. Latham scored an unbeaten 145. This is the biggest innings by New Zealand in ODIs against India. Earlier this record was in the name of Nathan Astle. Astle had scored 120 in Rajkot in 1999.

Both of them added 124 runs for the first wicket

Batting first in the first match played in Auckland, India scored 306 runs losing seven wickets in 50 overs. Captain Shikhar Dhawan scored 72 runs and Shubman Gill scored 50 runs. Both of them added 124 runs for the first wicket. However, Shreyas Iyer scored the most runs for India. He played an inning of 80 runs in 76 balls. Shreyas hit four fours and four sixes in his innings.