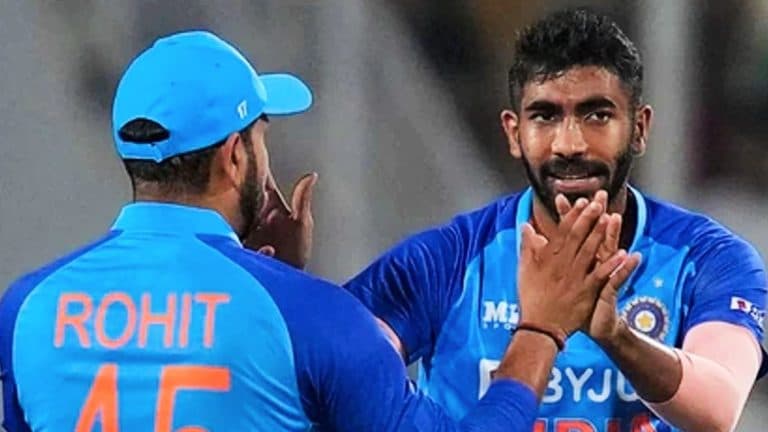 New Delhi: Team India, under the leadership of captain Rohit Sharma, registered an excellent win in the ODI series on New Zealand. The Indian team won the last ODI in Indore and won the series 3-0. Earlier, Sri Lanka was also eliminated in the ODI series by India. After the win against New Zealand, Rohit is eyeing the upcoming Border Gavaskar Trophy. Rohit gave an update on Jasprit Bumrah’s availability in this tournament.

Rohit Sharma said I am not sure About Bumrah yet

Rohit Sharma told NDTV, “I am not sure about Bumrah yet. He will definitely not be available in the first 2 Test matches. I am hoping that he will be with us for the remaining 2 matches. He has an injury, because of this we do not want to take any such risk, which will increase the problem. Because a back injury is always serious.”

Rohit Sharma further said, “We have to play many matches even after this. We are constantly in touch with physiotherapists and doctors at NCA. We will monitor them. We will give them as much time as they need.”

After the T20 series against New Zealand, Team India will start preparing for the Border-Gavaskar Trophy. The series will start from 9 February and will run till 13 March. This red ball series is going to be very important because India’s victory or defeat in this series will decide whether to reach the final of the World Test Championship.