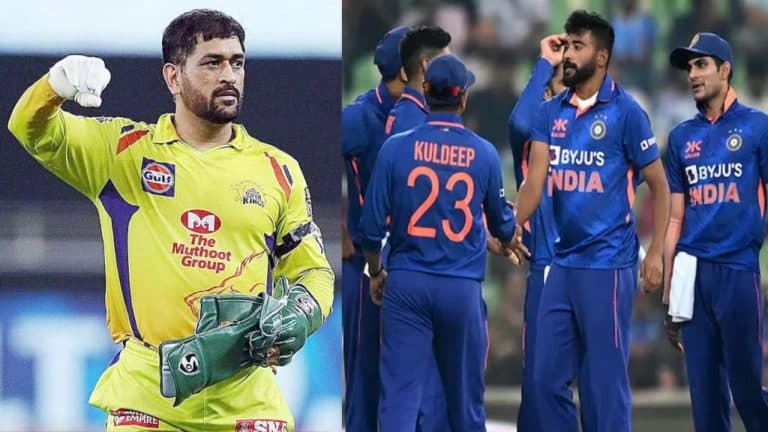 IND vs NZ: India will have to be Alert from this Player in New Zealand Series

India vs New Zealand 1st ODI: The first match of the three ODI series between India and New Zealand will be played today (January 19). Under the leadership of Rohit Sharma, Team India is running in a very good form. After a clean sweep in the ODI series against Sri Lanka, Team India will look to win the series against New Zealand. For this, Indian bowlers need to be careful with a star batsman of the Kiwi team. This player plays for Chennai Super Kings in IPL, whose captain is Mahendra Singh Dhoni. Let’s know about this player.

New Zealand’s star opener batsman Devon Conway is running in excellent form. He had rained runs on Pakistan tour. Because of him, the Kiwi team has been successful in winning the ODI series 2-1 in Pakistan. In the second ODI against Pakistan, Conway scored a stormy century. He played an excellent inning of 101 runs in 92 balls. At the same time, he scored 65 runs in the third ODI. Seeing the dangerous performance, he was given the ‘Man of the Series’ award.

In IPL, Devon Conway plays cricket for Chennai Super Kings, whose captain is Mahendra Singh Dhoni. Conway has created a distinct identity in the hearts of the fans in no time. Played many brilliant innings for CSK in IPL 2022. He has scored 252 runs in 7 matches of IPL 2022, in which 87 runs is his best score.

Conway has scored 578 runs in 15 ODIs for New Zealand, in which two stormy centuries have been recorded. He specializes in explosive batting.

Team India will have to be Careful

Indian bowlers will try to rush Devon Conway, as he is the biggest threat to Team India in the ODI series. Conway has played cricket on Indian pitches before. In such a situation, he is well aware of the conditions here.