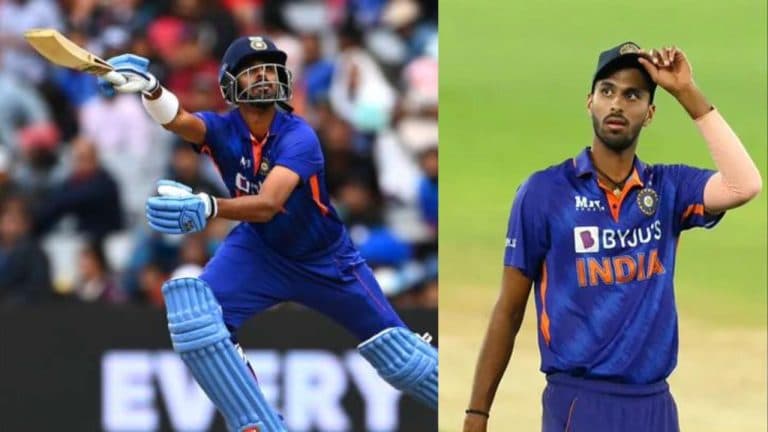 IND vs NZ, ODI: In the first ODI against New Zealand, Washington Sundar did wonders with his batting. His unbeaten 37 off 16 balls broke the records of former all-rounder Suresh Raina and former Indian captain Kapil Dev. During this, Sundar’s strike rate was 231.25. Sundar hit three fours and as many sixes during his cameo innings.

With his blistering strike rate, Washington broke former India all-rounder Suresh Raina’s record for the fastest 30-plus score by an Indian player in ODIs on New Zealand soil. Raina scored 38 runs in 18 balls against New Zealand in 2009. During this there was a strike rate of 211.11. Washington Sundar has also surpassed Kapil Dev’s strike rate of 206.25 in 1992.

Washington Sundar Record: Speaking to broadcaster Prime Video, Washington Sundar said, “It was great to get some runs for the team. I also plan my shots, wait for the right time with strength.

Kiwi won the first match with the help of brilliant innings of Latham and Williamson :-

New Zealand chased down the target and defeated India by seven wickets. Tom Latham scored an unbeaten 145 and captain Kane Williamson scored an unbeaten 94. For India, Umran Malik took two wickets and Shardul Thakur got one wicket. Washington spent 42 runs in 10 overs in bowling. He did not get any wicket.

Also Read:- Suniel Shetty Revealed About The Schedule Of Rahul-Athiya