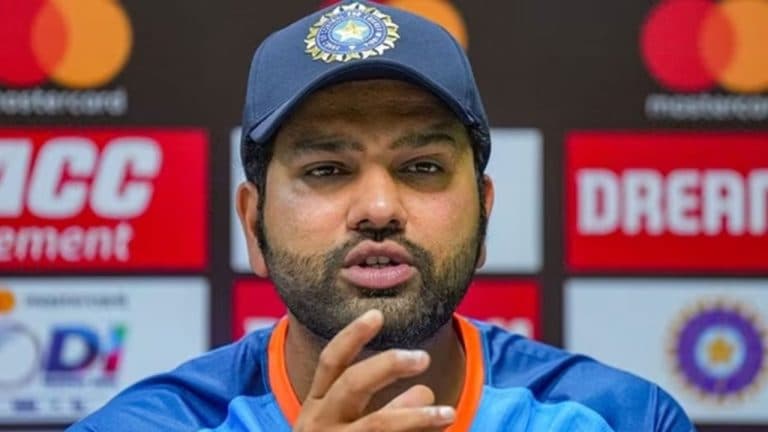 IND vs NZ: Rohit Bent on Ruining this Player’s Career?

India vs New Zealand 2nd ODI: The second ODI match between India and New Zealand is being played at Raipur ground. Team India is ahead 1-0 in the series after winning the first ODI. In the second ODI, Captain Rohit Sharma has decided to bowl first after winning the toss, but Captain Rohit Sharma has not given a chance to a star player running in excellent form in this match. Let’s know about this player.

Umran Malik took 3 wickets in the first match against Sri Lanka. After this, he took 2 wickets in the second match. It was because of him that Team India was successful in winning the match. Then after that he was dropped for the third consecutive match.

Speed is the Biggest Strength

Umran Malik is the fastest bowler in ODI cricket from India. He has the ability to tear apart any batting attack. He has won many important matches for Team India on his own. The biggest batsmen are in awe of his fast bowling. Umran has taken 12 wickets in 7 ODIs for India. Despite being in excellent form, don’t know why captain Rohit Sharma is not giving him a chance.