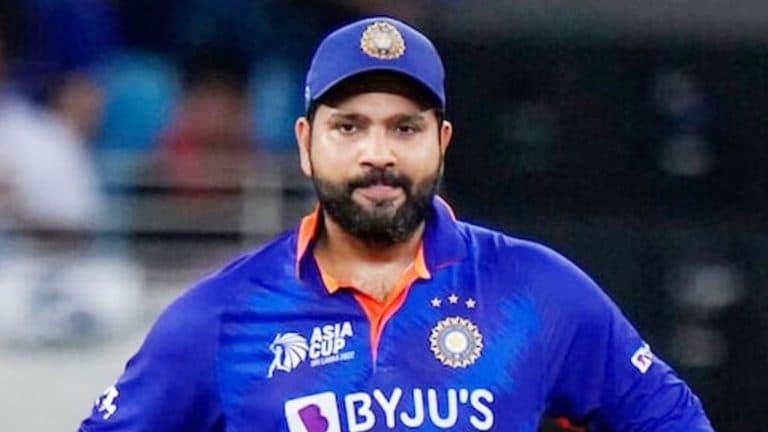 IND vs NZ: Will Rohit Sharma Exclude this flop Player from the Second ODI? Headache for the team

India vs New Zealand 2nd ODI: The Indian team registered a thrilling 12-run win in the second ODI. With this, Team India took a 1-0 lead in the series. In such a situation, the Indian team would like to take an unbeatable 2-0 lead in the series by winning the second ODI. For this, Captain Rohit Sharma can make changes in the playing eleven of Team India. He can show the way out of the team to a player who is performing poorly. Let’s know about this player.

Sword Hanging Over this Player

Shardul Thakur could not perform well with the ball and bat in the first ODI against New Zealand. He looted a lot of runs in bowling. Opposing batsmen looted a lot of runs against him. He took 2 wickets for 54 runs in his 10 overs. He failed to impress with his game. At the same time, he could score only 3 runs with the bat. In such a situation, Captain Rohit Sharma can show him the way out of the playing XI of the second ODI.

Captain Rohit Sharma can give Umran Malik a chance in place of Shardul Thakur in the second ODI. Umran has done well in the series against Sri Lanka. Umran bowls very dangerous in the middle overs. He has the ability to take the wicket of any batsman. Speed is his biggest strength. He has impressed everyone in his short career.

Umran Malik is the fastest bowler from India in ODI cricket. From Sunil Gavaskar to Irfan Pathan have praised him. He has taken 12 wickets in 7 ODI matches for Team India. At the same time, he has taken 9 wickets in 6 T20 matches. He did well for Sunrisers Hyderabad in IPL. He has a lot of experience of playing on Indian pitches.