New Delhi, Jnn. The Indian cricket team is playing a 5-match T20 series against South Africa under the captaincy of Rishabh Pant Bhuvneshwar Kumar tells what India will have to do to return in the second match. In the first match of this series, the Indian team was defeated by 7 wickets and now the second T20 match between the two countries will be played in Cuttack on Sunday. It is necessary for Team India to make a comeback in this match. ut seeing the kind of game the visiting team had shown in Delhi, it is not looking easy.

Also Read: Why Hardik Pandya can prove to be a game changer for India in T20 format, says Sunil Gavaskar

Before the second match, Team India’s fast bowler Bhuvneshwar Kumar discussed many aspects of the team during the press conference. And said that our bowling was not good in the first match. Now we are aiming to come back in the series by bowling well in the second match. However, once again we have to bat the same way as in the first match. The match on Sunday is very important and we have to come back. He said that all the bowlers in the team at this time did well in IPL 2022.

Talking about his bowling, Bhuvneshwar Kumar said that I have to perform even better

Talking about his bowling, Bhuvneshwar Kumar said that I have to perform even better. It is my responsibility to stop the opposition batsmen during the powerplay and as a senior bowler. I will do whatever kind of help is needed to the other bowlers of the team. If the players of the team perform well, then the credit will definitely go to the captain. Our bowling was not good in the last match. Although it is not easy to win every match. But if we bowl and bat well then we will get victory in this series.

Talking about the ground, Bhuvneshwar Kumar said that the ground in Cuttack is small. And because of this, we have to approach the field with a special strategy. Small ground is not a new thing because even in IPL we often play matches on smaller grounds. It is important that we play the match adapting ourselves according to the condition of the field and win.

Ind vs SA 2nd T20I: Umran Malik or Arshdeep Singh will get a chance on India's return to the series in Cuttack 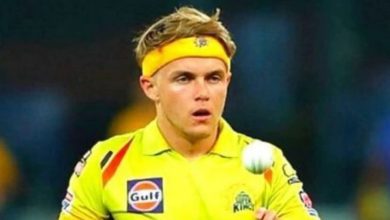 ENG vs IND: Why did Sam Curran speak before the fifth Test? 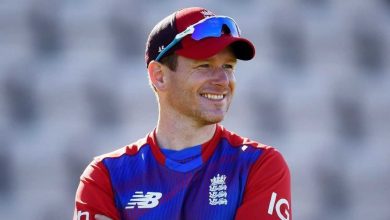 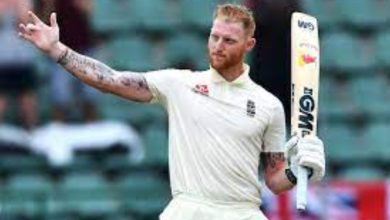 Before the match against India, Captain Ben Stokes shouted