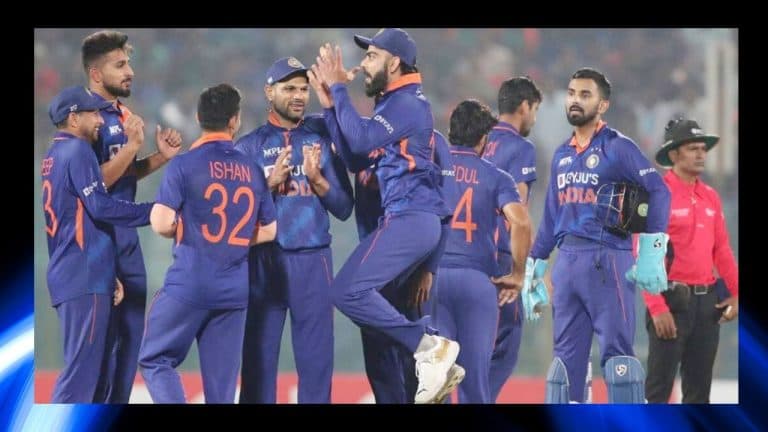 IND vs SL: Indian players made these mistakes in the first ODI, will have to improve in the second ODI

Indian Players did very bad Fielding in the first ODI

Spinners are not Effective

Yuzvendra Chahal performed very poorly in the first ODI. At the same time, even Akshar Patel could not show the game according to his name. Chahal was able to get 58 and only 1 wicket in his 10 overs. At the same time, Akshar Patel gave 58 runs in 10 overs and could not get a single wicket. In such a situation, captain Rohit Sharma can give a chance to Kuldeep Yadav present in the squad.

The middle order flopped badly in the first ODI. Where Virat Kohli, Rohit Sharma and Shubman Gill rained runs. At the same time, KL Rahul and Shreyas Iyer were seen struggling with bad form. In such a situation, when Suryakumar Yadav and Ishaan Kishan, who are running in excellent form, are sitting outside the playing XI.