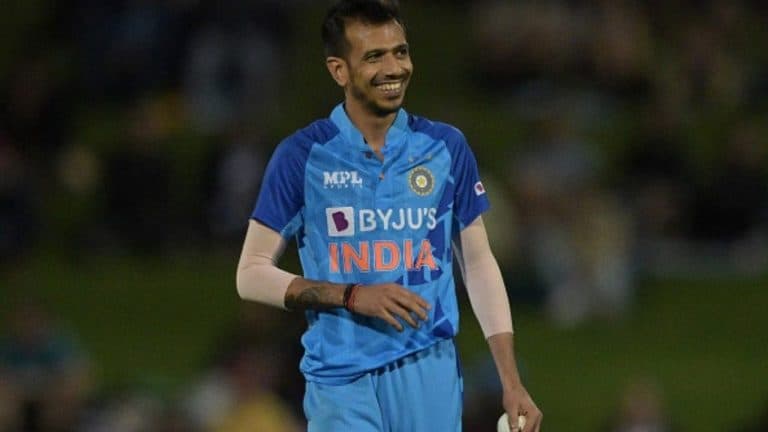 IND vs SL: Why is Yuzvendra Chahal not Playing in the Second ODI Against Sri Lanka?

The second match of the three-match ODI series (IND vs SL) between India and Sri Lanka is being played at the Eden Gardens in Kolkata. In this match, Sri Lankan captain Dasun Shanaka won the toss and elected to bat first. However, during this time when Indian captain Rohit Sharma was asked about the changes in the team for the second ODI. He informed that leg-spinner Yuzvendra Chahal is not playing today’s match. He told that Chahal had taken a dive in the last match and is yet to recover. Kuldeep Yadav is playing today’s match in place of Chahal.

At the same time, BCCI informed through tweet that Yuzvendra Chahal was not available for selection. And also gave an important reason. He wrote in the tweet,

Yuzvendra Chahal got a chance to play in the first ODI of the series against Sri Lanka. But he could not make much impact. He had spent 58 runs in his ten overs at an economy rate of almost six and was able to get only one wicket. Chahal’s bowling hasn’t been that impressive of late and fans have also demanded to give Kuldeep Yadav a chance.

At the same time, Kuldeep Yadav played his last ODI during the three-match series played on Bangladesh tour. He got a chance in the third match in which he achieved a success by giving 53 runs in ten overs.