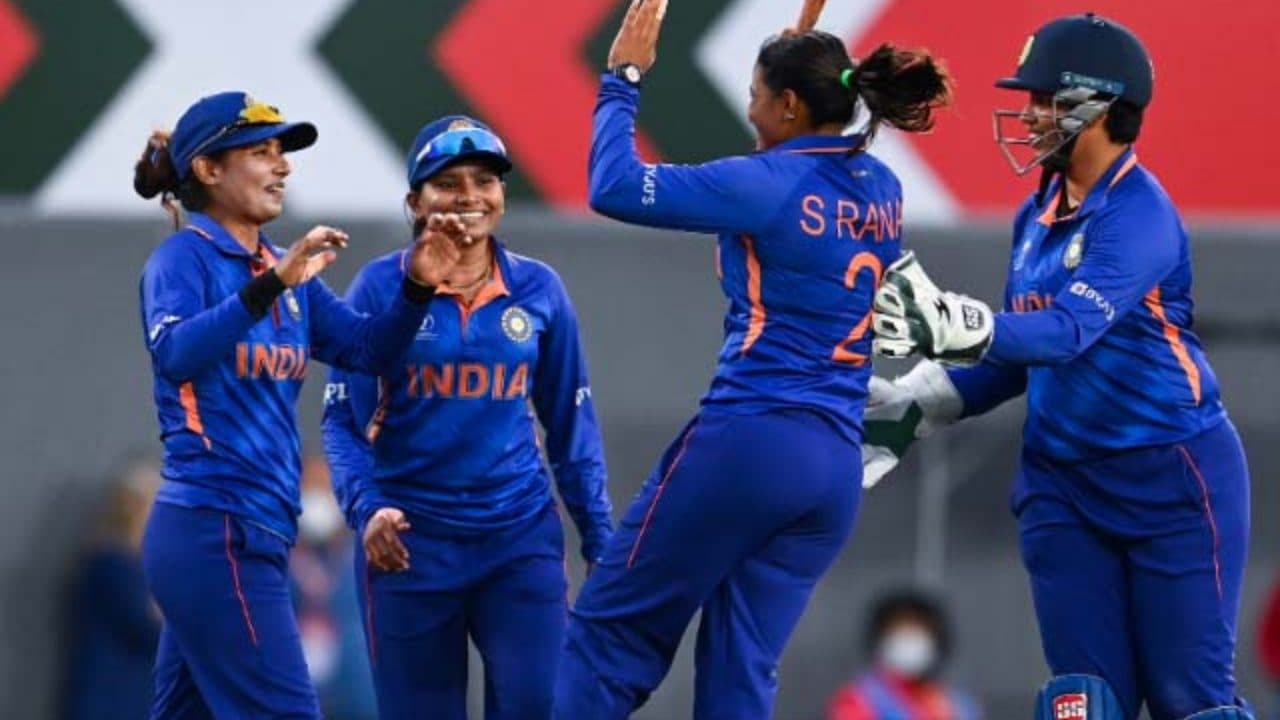 A confident Indian women’s cricket team will look to clean sweep the three-match series by defeating Sri Lanka in the third and final Women’s One Day International (ODI) here on Thursday. India, playing an ODI series for the first time since the retirement of charismatic captain Mithali Raj, took a 2-0 lead in the three-match series with wins in the first two matches. India had earlier also won the T20 International series 2-1.

Similar performances were expected throughout the tour of Sri Lanka

Chasing the same target, the Indian team looked overconfident. In the second ODI as the team registered a one-sided victory by 10 wickets on Monday. India dominated in all departments of the game. Similar performances expected from the Harmanpreet Kaur-led side throughout the tour of Sri Lanka.

Star openers Smriti Mandhana and Shefali Verma, who failed to perform as expected on the tour. Scored an unbeaten half-century in the second ODI and shared an unbroken century partnership. The pair failed to give the team a strong start in the T20I series and the first ODI. But would like to play in the same style once again after regaining the momentum in the second ODI.

New full-time captain Harmanpreet has been India’s most consistent performer in the ongoing series. The all-rounder performed brilliantly with the bat. And his innings proved to be the difference between the two teams on several occasions. Indian spinners dominated the slow pitches in T20Is but the one-day series dominated by pacer Renuka Singh. Who took seven wickets including four for a career-best 28 runs in the second ODI.

Like the series, this series too will be based on registering a consolation win

Renuka’s performance in the absence of veteran Jhulan Goswami has shown that India’s young and inexperienced bowlers have potential. A 3-0 win against Sri Lanka will boost the morale of the visiting team ahead of the Commonwealth Games in Birmingham. Like the T20 series, Sri Lanka’s team will be eyeing a consolation win in this series as well.

The Chamari Atapattu-led side will be hoping that they will be able to dominate. The Indian bowlers in this match of mere formality. The team has been disappointed by its batsmen so far. In the bowling, the spinner duo of Inoka Ranveera and Oshadi Ranasinghe have impressed.

Teams are as follows

Timing: The match will start at 10 AM IST.