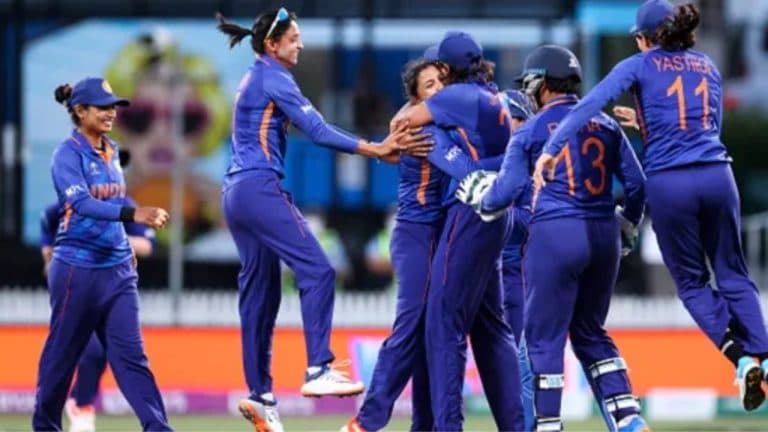 With senior players likely to return, India will be favorites to win the T20 tri-series against West Indies in East London, South Africa on Monday. Despite top players, including skipper Harmanpreet Kaur, being ruled out due to illness. India got their campaign off to a flying start by defeating South Africa in the opening match.

It is not yet sure whether Harmanpreet and other players will make a comeback against the West Indies. West Indies had to face a crushing defeat from South Africa in their first match. Apart from Harmanpreet, Shikha Pandey, Renuka Singh and Pooja Vastrakar did not play for India in the last match.

Amanjot Kaur, who received her international cap from stand-in captain Smriti Mandhana, scored an unbeaten 41 off 30 balls. At one stage the team had lost five wickets for 69 runs. With the help of Amanjot India scored 147 runs for six wickets and the team managed to win by 27 runs.