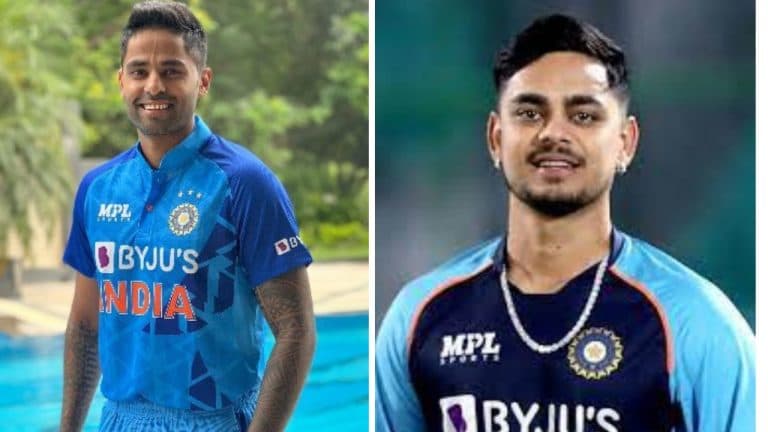 India will bat first in series opener against Sri Lanka, leaving out Surya and Kishan

In the first ODI played in Guwahati, Sri Lanka won the toss and decided to bowl first. Rohit Sharma opined that India would have chased down the target as well, largely because the ground gets ample dew in the evening, making it difficult for the bowlers to grip the ball.

Theekshana is an important part of the men’s T20 team –

Although Theekshana is an integral part of the men’s T20 team. Wellalage has a better ODI bowling record in nine matches so far and adds strength to the team’s batting. Left-arm seamer Dilshan Madushanka was handed his ODI debut and plays ahead of Lahiru Kumara.

Shubman Gill was preferred as the opening partner ahead of Kishan –

Meanwhile, India had no place in their XI for Suryakumar Yadav despite his excellent T20I form – he scored a century in the third T20I. Wicketkeeper KL Rahul and his place in the middle order is Shreyas Iyer.

As Rohit indicated on the eve of the game, Shubman Gill was preferred as his opening partner ahead of Ishan Kishan despite scoring a double century in India’s previous ODI against Bangladesh in December. Yuzvendra Chahal and Axar Patel headline the spin department, and Umran Malik plays ahead of Arshdeep Singh.