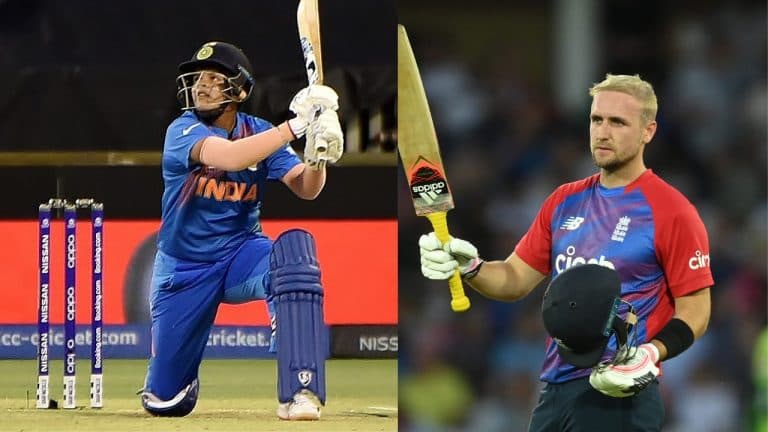 Indian Women’s Under 19 Team captain Shafali Verma is currently leading Team India in the first Under 19 Women’s World Cup being held in South Africa. During this, Star Sports happened. In conversation, he shares his thoughts about his role models and the batsman he likes to play in modern day cricket. It has been a stellar start to the Under-19 Women’s World Cup for Shafali Verma. While opening the batting, he gave his team a great start and under his captaincy, the team won the first two matches and entered the next round.

Shafali Verma said about her role model and her favorite batsman, ‘I like the batting of England’s explosive batsman Liam Livingstone nowadays, because he is hitting very well. And of course, playing cricket from the beginning, I used to see Sachin Tendulkar sir. Sachin sir is also my idol and I love seeing how he plays the game and he is a very calm player.

Apart from this, Shefali Verma also talked about her experience in the Under-19 Women’s World Cup and said, ‘Of course, it is a great experience, this is my first and last. Because this is my last year of under-19s, but definitely very exciting. We’ve got a good squad, we’re really having fun with the young players and I hope we play some good cricket. I have to say that we have a good average in batting, bowling and fielding. As a captain, I hope that we will win the World Cup.