New Delhi, Online Desk. The Indian cricket team had come out with the intention of making a world record by winning the first match of the T20 series against South Africa. Batting first, India scored the highest score in T20 against South Africa. Team scored 211 runs for 4 wickets in 20 overs. South Africa won by opening 3 wickets in 19.1 overs. The reason for India’s loss here can be attributed to the recently concluded Indian Premier League.

After losing the toss, India scored a big score on the basis of Ishan Kishan’s half-century and Hardik Pandya’s match-finishing innings. Ishan scored 76 off 48 balls, Shreyas Iyer made 36 off 27 balls while skipper Rishabh Pant made 31 runs. The score of 211 runs was the highest score against South Africa and the highest score of T20 at Delhi ground.

On the score of 81 runs, South Africa’s team lost its third wicket in the form of Quinton de Kock. After losing this wicket in 8.4 overs, the team needed 131 runs in 68 balls. Miller turned the match upside down playing an innings of 64 off 31 balls. He played an unbroken partnership of 131 runs with Rasi van der Dussen. This batsman scored 75 runs in 46 balls to lead the team to victory.

IPL became the reason for the defeat

Miller, who changed the match by playing a stormy innings against India, had achieved his rhythm only by playing in the IPL. Playing for the franchise team Gujarat Titans, this batsman not only recovered the lost form but also emerged as a match winner for the team. This season he scored 481 runs in 16 matches which included a match winning unbeaten knock of 94 runs. 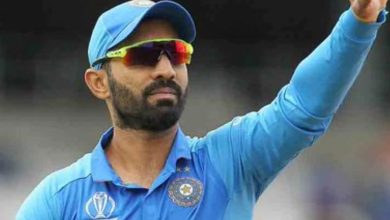 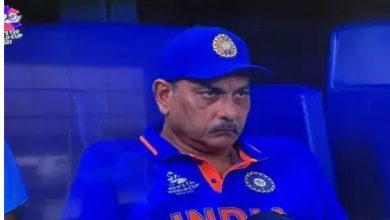 IND vs ENG 5th Test: Ravi Shastri was very angry with the performance of this Indian batsman on the first day