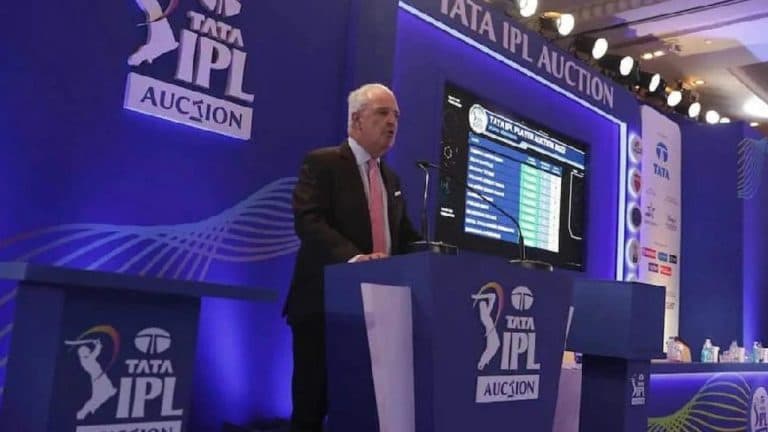 In IPL 2023, the franchise released many big and expensive players :-

The players released by the franchise for the 16th season of the Indian Premier League (IPL-2023). Many big and expensive players are also included in them. Chennai Super Kings have released West Indies all-rounder Dwayne Bravo, who was associated with the franchise for 11 years.

Sunrisers Hyderabad has also released the team captain Kane Williamson. Apart from this, there are many other players who were bought by the teams at an expensive price and have now shown the way out.

Agarwal’s departure from the Punjab Kings camp comes as a huge blow to every fan. The batsman, who led the Punjab-based franchise last season, had a poor show with the bat. Ahead of the announcement of the retention list on Tuesday, Shikhar Dhawan has been named captain in place of Agarwal. Punjab Kings have saved Rs 14 crore in their purse by releasing Mayank.

Williamson was one of the costlier players in the Sunrisers Hyderabad camp. Last season, Williamson scored only 216 runs in 13 matches. The franchise has finally parted ways with its captain. SRH have added Rs 14 crore to their purse ahead of the mini-auction by releasing Williamson.

IPL 2023: Australian Player Cameron Green will Give His Name in IPL Mini Auction