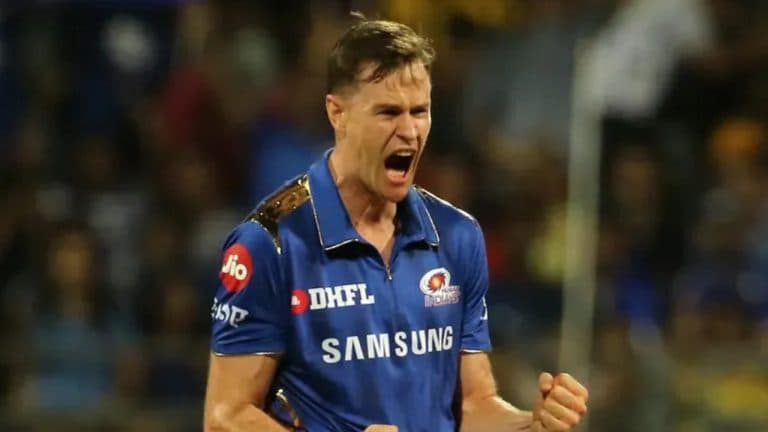 Mumbai Indians have included Australian left-arm fast bowler Jason Behrendorff in the squad for the upcoming season of IPL. Mumbai has taken him in their team through a trade with the team of Royal Challengers Bangalore. Behrendorff, 32, was with the team in 2018 and 2019. He has returned to the team after three seasons. Mumbai Indians gave this information on their official Twitter handle.

Jason Behrendorff will form a dangerous trio with Jofra Archer

The team of five-time champions Mumbai Indians did not reach the playoffs last time. It is also discussed that he has also released West Indies veteran Kieron Pollard, Fabian Allen, Tymal Mills of England, spinner Mayank Markande and Hrithik Shokeen. However, it has not been officially confirmed yet.

Also Read: Greg Barclay was unanimously re-elected as chairman of the ICC

ESPNcricinfo had told in its report that this time the auction will be held in Kochi on 23 December. Before that all the teams have to submit the list of their retained and released players. Its last date is 15 November. All the 10 teams who bought the players at the beginning of the year will remain in their squads. The players who will be released by a team and the players who did not participate in the previous auction will be included in the auction this time.