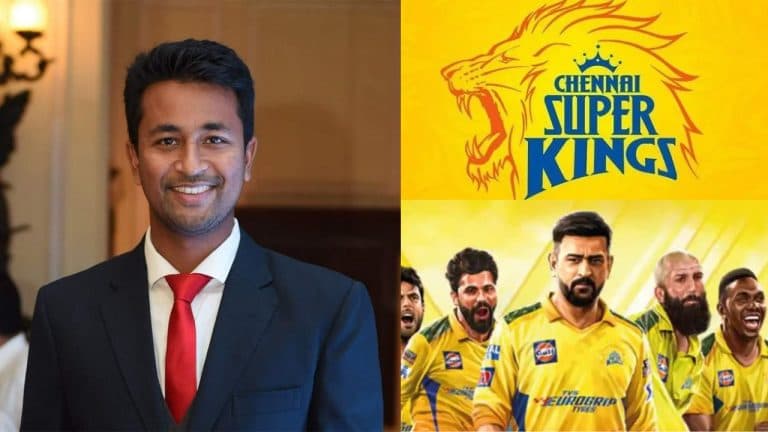 IPL 2023: Pragyan Ojha- CSK will look for a long-term captain

Former India spinner and Indian Premier League Governing Council member Pragyan Ojha on Tuesday (November 15) said Chennai Super Kings (CSK) will look for a long-term captain if current skipper MS Dhoni will have his last season for the franchise during Indian Premier League 2023. The four-time champions CSK appointed Ravindra Jadeja as their next captain but he stepped down from the role mid-way during IPL 2022 and Dhoni led the side for the rest of the season. The franchise has retained the star all-rounder for the next season but it is unlikely that he will get the captaincy role again.

With age not on his side, it seems the 41-year-old Dhoni in all likelihood will have his last season during IPL 2023. “… you asked me a year earlier, I would have thought, maybe Kane Williamson but whatever I know of CSK if this is MS Dhoni’s last year, they would want to pass on the captaincy to an individual who can do the role for the next 5-6 years and brings stability to the team. CSK is one such team who does not believe in a lot of changes and hence would look for a long-term captain,” Ojha said on JioCinema. “CSK is like a blue-chip team and not like a day trading one,” he added.

Read more: IPL 2023: After Being Retained in CSK, Ravindra Jadeja Said Everything is Fine

Dhoni will remain CSK captain till the time he is playing

After last year’s dismal show where they failed to reach playoffs, the MS Dhoni-led side will look to make amends during IPL 2023. CSK decided to retain all-rounder Ravindra Jadeja, who quit captaincy in the middle of the IPL 2022 season.