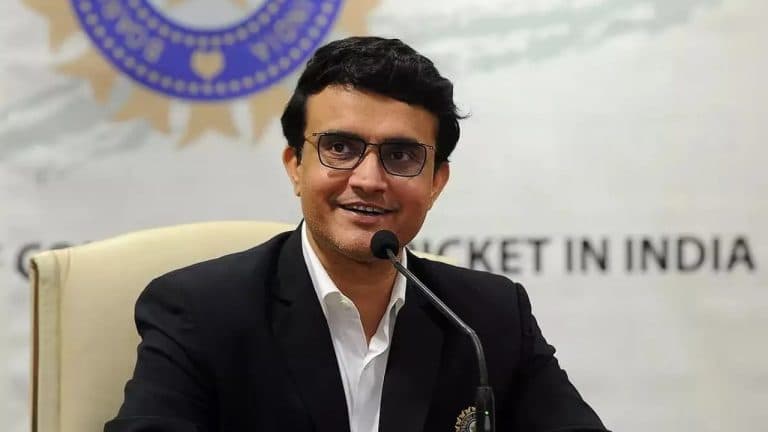 IPL 2023: Sourav Ganguly Confirms, IPL will Return to old style from next year

The Indian Premier League (IPL) will return to its original pre-Covid format from the 2023 season. With teams playing matches at their home ground and at the opposing team’s ground. The President of the Board of Cricket in India (BCCI). Sourav Ganguly has apprised the bodies affiliated to the Board in this regard.

Also Read: Harmanpreet: The Lord’s game is very special for us because it’s Jhulan’s retirement

Ganguly said, “IPL will be organized from next year in the format of playing matches at home ground and on the field of the opposing team

In a message sent to the state units, Ganguly said, “The IPL will be conducted in the format of playing matches at home ground and on the field of the opposing team from next year. All 10 teams will play their home matches at their respective venues.

Apart from this, the BCCI is also planning to organize the much-awaited women’s IPL early next year. PTI reported last month that the Women’s IPL could be held in March. After the Women’s T20 World Cup to be held in South Africa.

In a message sent on 20 September, Ganguly said, “The BCCI is currently working on organizing the much-awaited Women’s IPL. Its first season is likely to be held early next year.” Apart from the women’s IPL. The BCCI is also going to organize a girls’ U-15 one-day tournament.