Veteran England fast bowler James Anderson has created history in the first Test between India and England being played in Nottingham. He took his third wicket in this Test in the form of KL Rahul, which is his 620th wicket in Test cricket. With this, he has become the 3rd highest wicket-taker in Test cricket. He achieved this feat, leaving behind former India’s legendary spinner Kumble. In this list, Muralitharan is at number one and Warne is at number two. Anderson has overtaken India’s Kumble.

39-year-old James Anderson has so far taken four wickets in this current Test match till the time of writing this news. He showed the way to the pavilion to Rahul, Pujara, Kohli and Shardul. Now he has 621 wickets in Test cricket.

Anderson is the highest Test wicket-taker who is currently playing

James Anderson, who made his debut against Zimbabwe at Lord’s on 22 May 2003, took five wickets in the first innings of his first Test. Since then his passion in Test cricket has remained intact. He is the world’s highest wicket-taker in Test matches as a fast bowler.

Anderson, playing his 163rd Test, now has 621 wickets to his name. He has taken five or more wickets in an innings

of Test cricket 30 times. He also has a chance to take five wickets in this Test against India.

Also read: KL Rahul: If anything in the last two years I have learnt, that you be ready to do anything 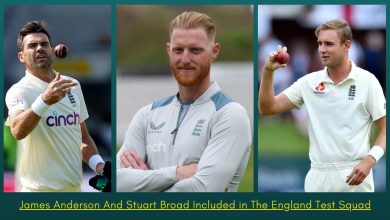 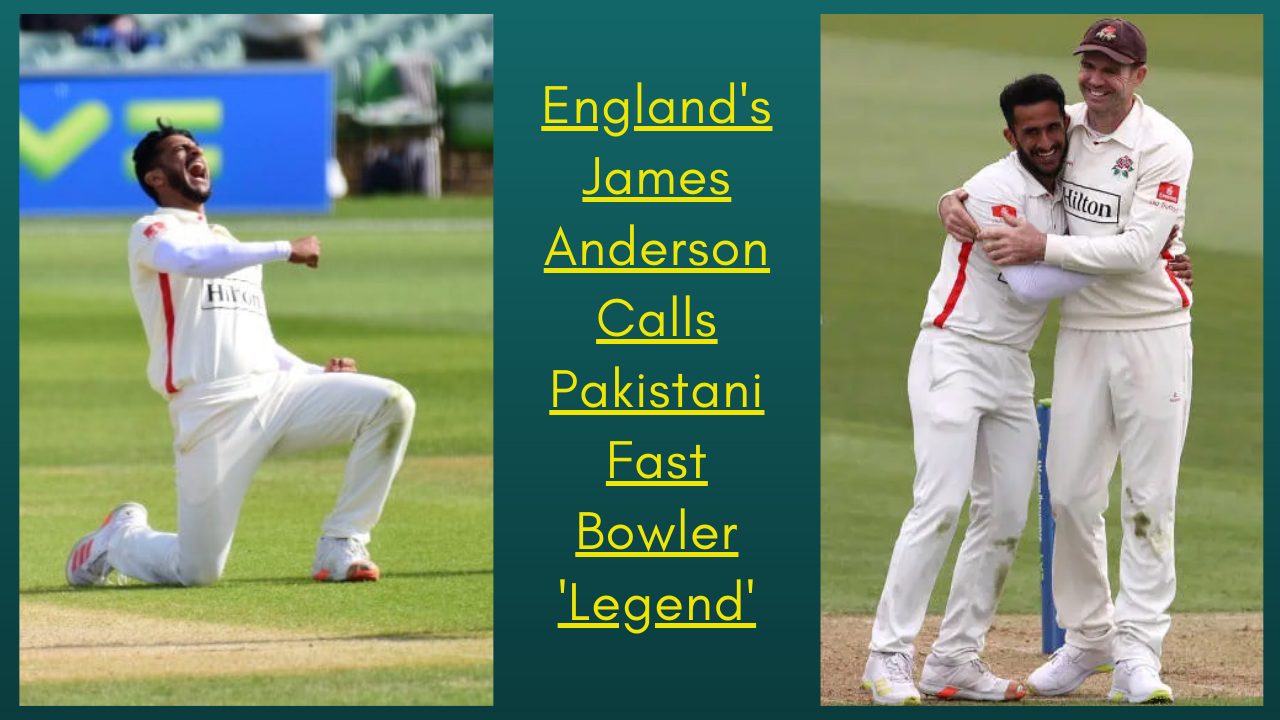 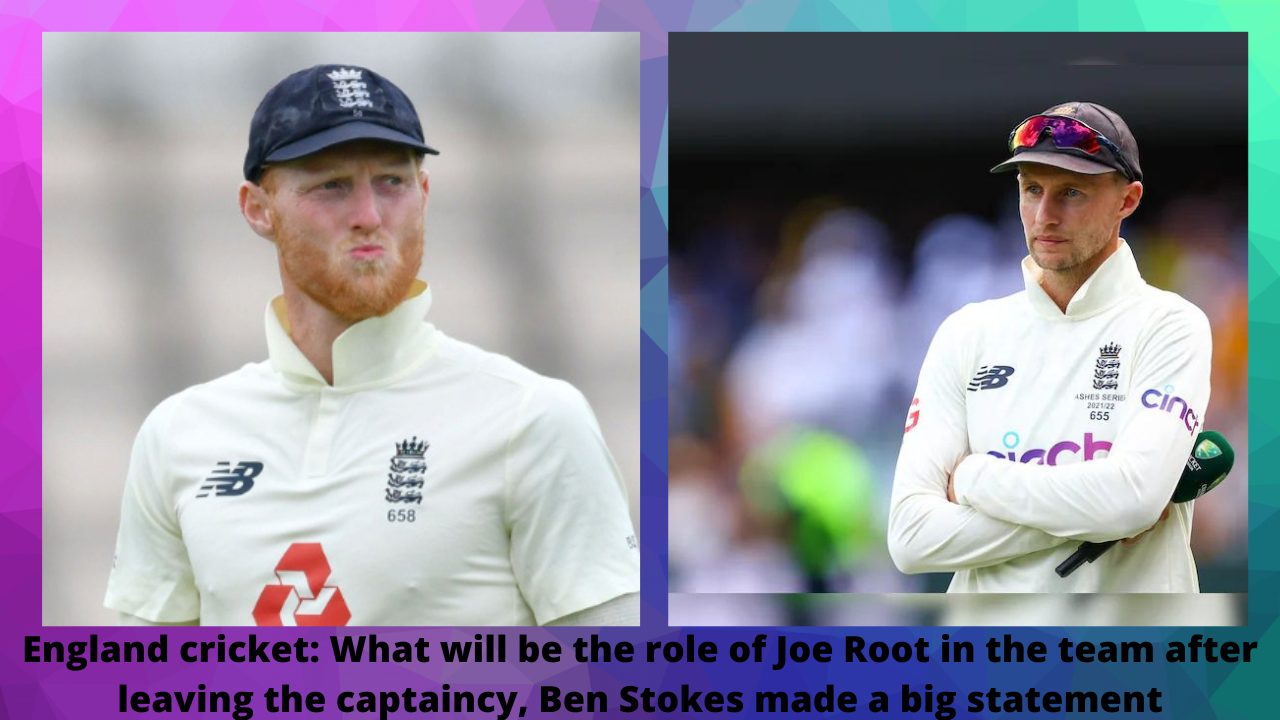 England cricket: What will be the role of Joe Root in the team after leaving the captaincy, Ben Stokes made a big statement 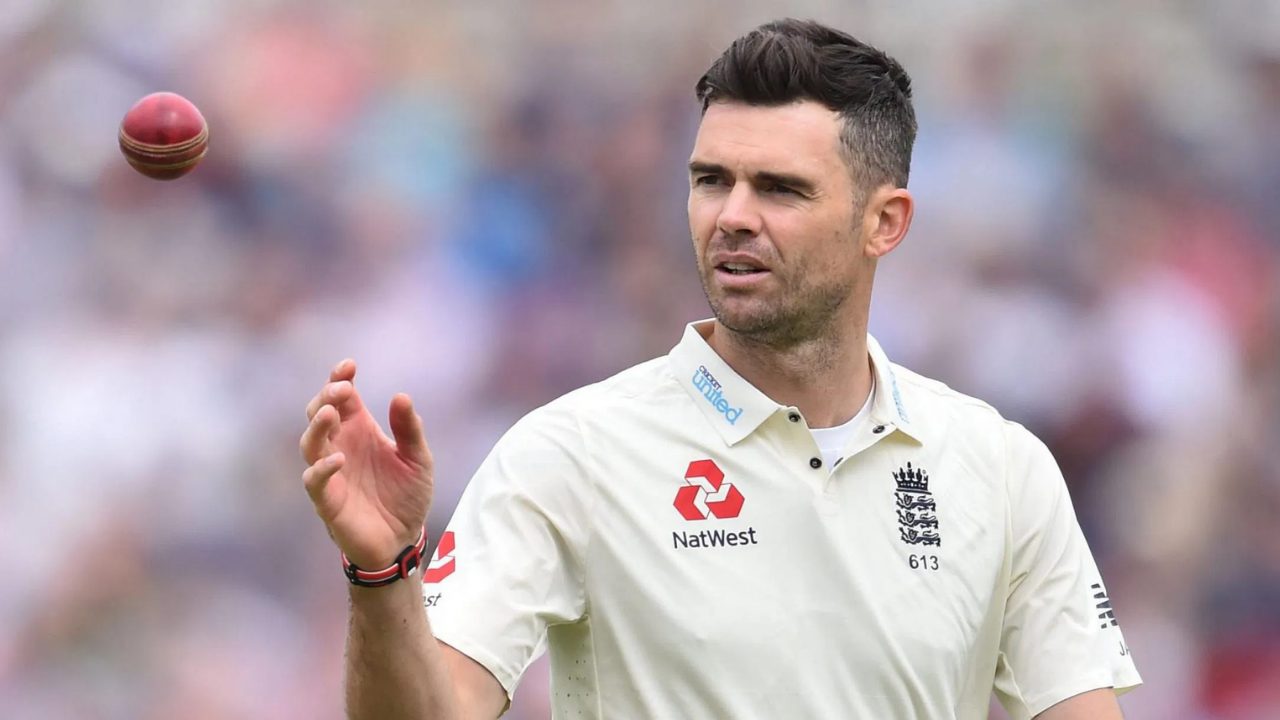