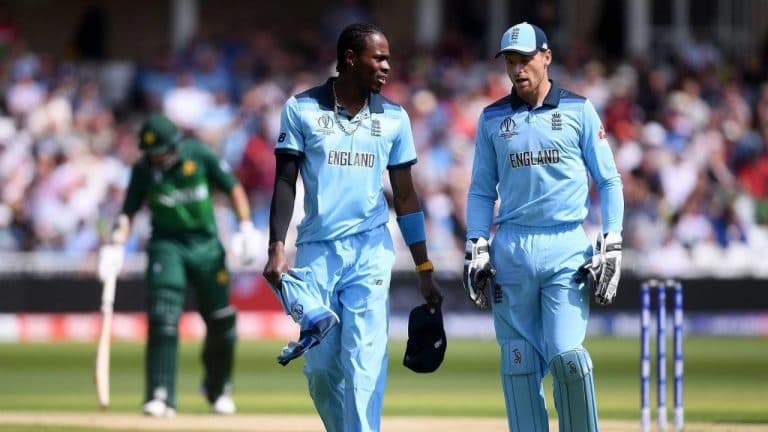 Jofra Archer will be in front of Jos Buttler, veteran batsman gave a big reaction

England’s veteran fast bowler Jofra Archer is returning to the field after a long time. He will be seen playing in the South Africa T20 League. Jofra Archer is part of the MI Cape Town team in this league. At the same time, Jos Buttler, playing for Paarl Royals, has given a big reaction regarding his comeback. He has said that he is very excited about Jofra Archer’s comeback and is excited to see him.

Joffra Archer has not played any international match since March 2021. During this, he could not even play in two consecutive T20 World Cups and continued to be a victim of injury. He played his last match in July 2021. He made a comeback in between but was injured once again. Now he is making his comeback after a long time through the South Africa T20 League.

At the same time, Jose Butler made a big statement about Archer’s return. Butler himself is playing for the Paarl Royals in South Africa’s T20 league and is likely to face Archer. In a video uploaded on the team’s Twitter handle, he said,

You know I am very excited to see Jofra Archer on the pitch. He has been out for a long time due to injury and being the captain of the limited overs team of England, I want to see him in the field. I am very excited to see him playing cricket again. It is a treat for every fan in the world to have such a great player back on the field. We have to be at our best to face him because he is a superstar player.