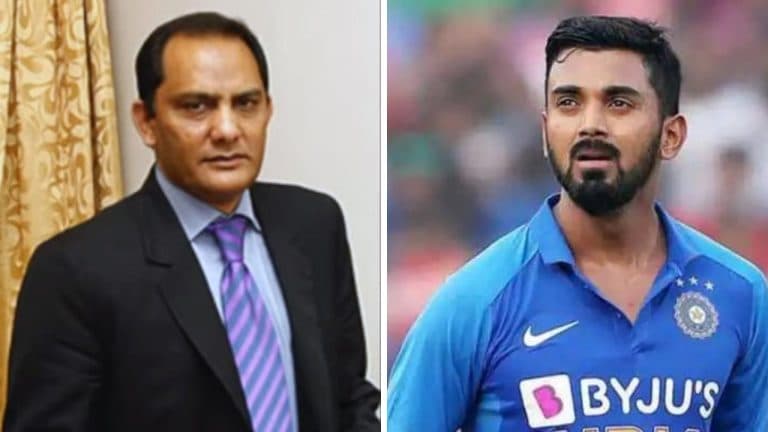 Former Indian captain Mohammad Azharuddin believes that KL Rahul should continue to work on his technical flaws with the national team coaches. The 57-year-old Azhar is disappointed that a talented batsman like KL Rahul is not realizing his full potential.

Azharuddin said in a conversation with PTI –

“I think consistency is a big problem in KL Rahul’s case. But I think there the coaches need to work on his shortcomings. I think he is a good player but he lacks consistency.”

He said – “I think Rahul has been dismissed in many ways. At first he was losing his wicket to bad balls. Then the shot selection created his problems.”

Rahul has not performed strongly after his return to international cricket. He was dismissed for 39 in the first ODI against Sri Lanka. Azharuddin believes that all senior players must take out time and play domestic cricket.

“Both Rohit-Virat are brilliant and class players. They have performed brilliantly in the past as well. Their records speak for it all. I believe Rohit and Virat will do exceptionally well in this year’s World Cup. Both have done consistently well in the ODI format.”

Rohit Sharma and Virat Kohli did well in the first ODI against Sri Lanka and Azharuddin believes that both of them will be key players for India in this year’s World Cup.